Facebook now known as Meta declares that it will combine parts of its brands, particularly those relating to its financial services, under the Novi brand.

When Facebook announced that it would be known as Meta indefinitely (or at least until the next rebranding), it wasn’t simply renaming the firm. It was also announcing its larger, more worrisome goals to take over the globe via a metaverse platform. 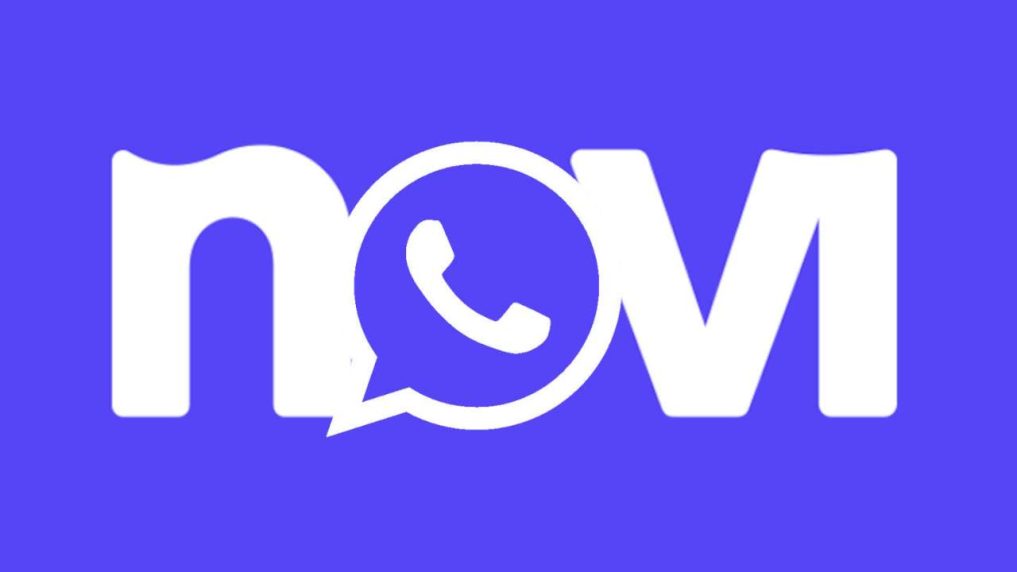 It did, however, declare that it will combine parts of its brands, particularly those relating to its financial services, under the Novi brand. Now, the effects of those changes may be coming to WhatsApp shortly, and they may have some ramifications for the messaging service’s users.

As with any other Facebook, now Meta, offering at the time, the social media giant’s money and banking services were met with considerable controversy and scrutiny. Its failed attempt to develop its own cryptocurrency, Libra, resulted in the renaming of its wallet and service to Novi, and Meta is now consolidating all payment methods under that single name.

Today, with Facebook becoming Meta, we’re consolidating our payments and financial services unit and products under the @Novi brand. Let me explain what this means for @Meta. 1/7 photograph twitter.com/LkWkpMdTxn

That might be good news for anyone immersed in Meta’s ecosystems, especially those who have used the network’s various payment systems on Facebook, Messenger, and WhatsApp.

However, the ramifications of this unification have not been fully stated, but it appears that WhatsApp will be among the first to apply it. At least, according to XDA’s most recent APK breakdown of the WhatsApp beta app.

The program disclosed text strings indicating Novi infiltration into WhatsApp. It already has its own payment mechanism and has been one of the most important use cases for the encrypted messaging service, and Novi may wind up replacing it.

The language also implies that, rather than being limited to the United States and Guatemala, as Novi is, the service may be used to send money to other WhatsApp users worldwide.

That convenience, though, would necessitate a change in WhatsApp users’ behavior. Because such documents is legally required in some places, Novi integration may finally legitimize Meta’s postponed identity verification goals.

However, it is hoped that WhatsApp will make this voluntary and only apply to people who will be using Novi to send money.

"I Think I Need A Robot, As I No Longer Trust People" - Tonto Dikeh Says