WhatsApp transfer from iPhone to Android is now available for Google’s latest Pixel 6 smartphone, and it is only available to those who have already received the internet company’s latest device. It is well known that prior to the accessibility feature of Facebook’s WhatsApp, transferring from one device to another was difficult. 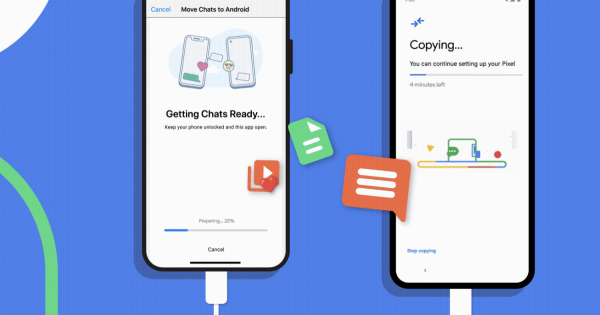 Google has announced that the transfer of WhatsApp chat data and history from iPhone to Pixel is now possible using the social networking app’s built-in features. Google has released this as a result of the recent Android 12 release, which the company made available first for the Pixel 6 phones.

The older Pixel phones are next in line, followed by devices from companies such as Samsung, Xiaomi, OnePlus, Motorola, and others.

WhatsApp has been heavily considered for Google’s new smartphone, particularly the Pixel, which runs Android, so that it can transfer data from the iPhone’s iOs.

How to Go About It

Users must do it wired, or the old-fashioned way, with a USB-C to Lightning cable, which is standard on iPhone 11 and later. Users can then scan a QR code from the WhatsApp app on both devices or navigate to Settings > Chats > Move Chats to Android.

Initially, only the iPhone and Samsung Android are supported, but Google has added Pixel to this function.

Is WhatsApp still in use? 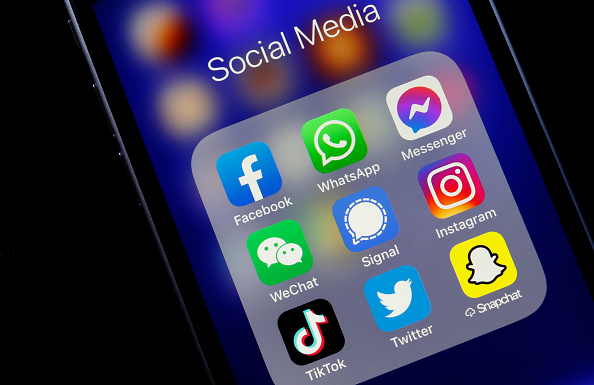 WhatsApp has been on the periphery of users’ app usage preferences, and while many individuals and businesses have boycotted the app, some continue to use it. It has also released a slew of new functions and features in the last month, the majority of which are aimed at improving the app’s business and personal aspects.

WhatsApp, a social networking and instant messaging app, has been involved in a number of controversies and problems in the past, making it an app that many people avoid. According to ProPublica, WhatsApp moderators can read their users’ chats, but Facebook and its team have denied this claim.

Nonetheless, WhatsApp is now used for a variety of purposes by users and remains an application designed for its feature, which allows users to send and receive messages as well as perform other calling functions.

WhatsApp may have had trust and belief issues, but it is still an app that many Americans, as well as the rest of the world, use.

How to become a successful content creator - Patricia Bright