WhatsApp began developing its Reactions feature in September. According to a recent source, the social networking app is still making improvements to improve the function in preparation for its launch next year.

The tools, according to WABetainfo, will be available in chat threads, individual threats, and group threads. The site also indicated that users could view the reaction details tab to discover who reacted to the post.

The reactions are seen in two different tabs in the screenshot released by WABetainfo on its Twitter account.

Unfortunately, it appears to be a bug because no reaction may be sent. 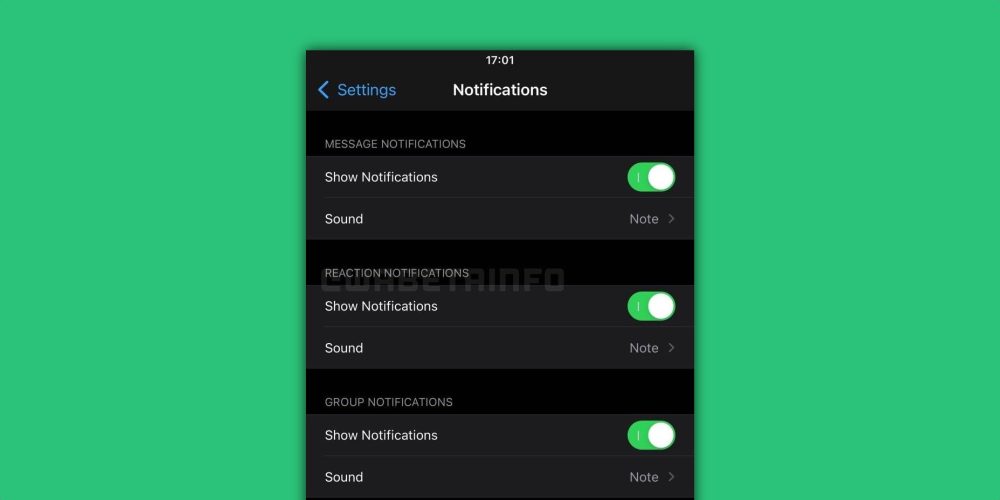 The All tab displays all accessible reactions, while the second tab displays the most recently used emoji. You can see everyone who reacted to the message by clicking on the figure.

Only six emojis can be used in a single message, according to 9to5Mac. The most recent figures are Love, Like, Laugh, Sad, Surprised, and Thanks.

For the time being, it is unclear whether WhatsApp will make the emoji available as a reaction, as Facebook does, or if it will be limited to the way Twitter handles reactions.

WhatsApp’s Reaction function is currently in development, and there is no set timeline for when it will be introduced.

WhatsApp is also planning to release a new feature that will allow you to listen audio messages at different rates. Currently, you can play audio messages at various speeds, but this does not apply to those that have been forwarded.

An audio message is a voice communication that has been forwarded. Because there is no playback speed button once you’ve forwarded a voice message, you can’t modify the pace of the audio. However, WhatsApp’s potential new feature will incorporate this into the audio message function.

The “Delete Message for Everyone” feature is another feature that WhatsApp is working on. Users can currently remove messages an hour after sending them.

Now, the platform is testing the ability to remove messages after a week, allowing you to easily backtrack on a thread and delete previous messages if necessary.

The platform will also allow users to hide the most recently seen messages, profile images, and selected contacts.

Users can currently hide their profile picture, last seen messages, and the about part of their contacts, but not from individual accounts.

Furthermore, WhatsApp will soon allow users to design stickers on the mobile app. The feature is now available on the app’s desktop edition. There is no set date for when the functionality will be available, but the platform wants users to be able to upload their own photos first and then turn them into stickers.

The site also intends to provide a cropping option for photos and allow users to past two photos at the same time.

WhatsApp has been working on providing new features to both its desktop and mobile app versions in order to attract new users and retain existing ones.