WhatsApp’s problem is now crashing the app indefinitely for iPhone users after they open it. The glitch with the messaging network has been affecting its users all across the world for a few hours now.

WhatsApp App Crashes on iPhone Due to a Bug

According to 9to5Mac, some iPhone users continue to be unable to use WhatsApp. The problem that frequently shuts down the program prohibits users from reading or sending messages on Meta’s messaging network.

Some iPhone users who have encountered the WhatsApp problem have taken to Twitter to report the crashing issue. 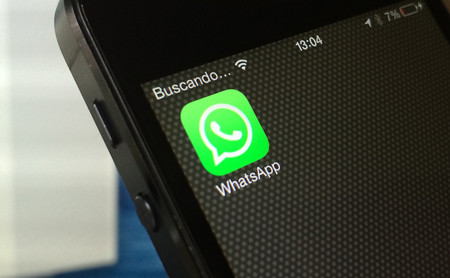 One user even reported that his WhatsApp has been crashing since updating to iOS 15.2.

It’s worth noting that Apple just released an update for iOS and iPadOS.

The most recent version adds new features to the iPhone and iPad, including updates to apps such as Camera, Mail, and Messages, as well as the introduction of the Apple Music Voice Plan.

However, while 9to5Mac confirmed that there was a glitch that frequently crashed the iOS messaging app, the problem is not confined to those who have updated to the latest version.

In fact, some users with previous versions of iOS 15 are also experiencing trouble opening Meta’s messaging app on their iPhones.

Furthermore, several users have noted that even the beta version of the app is failing on iOS.

How to Resolve WhatsApp Crashes

WhatsApp has yet to deliver an update to the App Store as of this writing. Furthermore, the messaging software has failed to acknowledge the problem for iPhone users.

In the same post, 9to5Mac speculated that the problem could be unrelated to the iOS app itself. Instead, the fault could come from Facebook’s servers, which just changed its identity to Meta.

According to an NDTV news piece from last December 8, WhatsApp also encountered another flaw that was automatically locking its users out of their accounts.

It turns out that the problem only appears for customers who have linked their devices to their accounts.

In other news, iPhone users of WhatsApp may soon be able to leave a reaction on messages. According to reports, the aforementioned function has been in the works since September.

How to enable Windows 11 Style UI for Microsoft Office