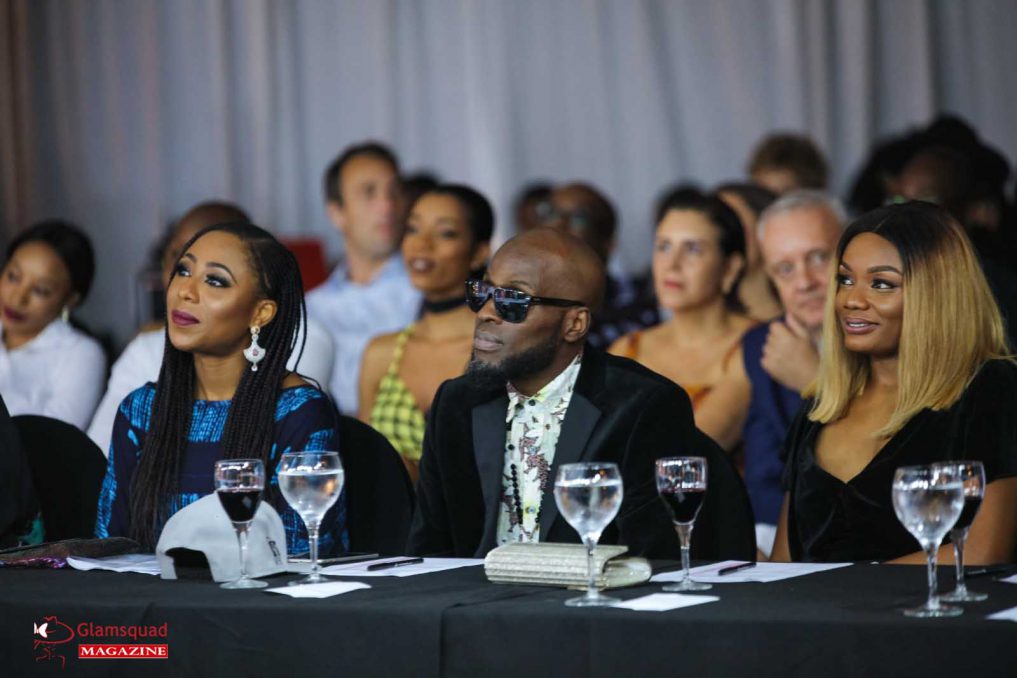 Sponsored by FCMB and Imperial Leather, this season of Dare2Dream expanded beyond the multi-talented female models by adding a new category of performing artists, giving the opportunity to both male and female talents to rise.

The judges panel was legit! Dakore Egbuson-Akande, Denrele Edun, Ikechukwu, Ono Bello, Maje Ayida and Bolajo Fawehinmi, representing talent and high-performance in fashion and entertainement, were asked to elect one winner per category.

The 3 finalists in the Multi-talented models category were Naya from University of Calabar, Agatha from University of Lagos and Ini from University of Calabar. The 7 finalists from the Performing artists category were Mayowa from Port-Harcourt competing as presenter and last night’s co-host, Amal, a Ugandan-born Lagos-based singer and sound producer, John-David, the leader of the dance crew X3mflux from Calabar, Promise, the beatboxer from Calabar, Samuel aka SamStrek, the contemporary dancer from Calabar, Tega the designer of his own TS Finery Fashion House with DaViva fabrics from Benin scouted in UniLag and AK, the designer of his own afro-urban fashion label, Raycan Elvis from Port-Harcourt. So much talent under one roof!

What made this season’s really special is the heavy involvement of the youth not just in the competition but also backstage working on producing the show and platform. For example, the grand final event was co-hosted by Cool TV’s Ayo Thompson and a youth influencer from UniLag, TeeJay, the VeeJay, who did his thing like if it was not his first time on such a big stage. Also, the youth media influencers Steevane and 9jacampusstyle were involved in the bootcamp’s training on digital content creation and new media marketing. 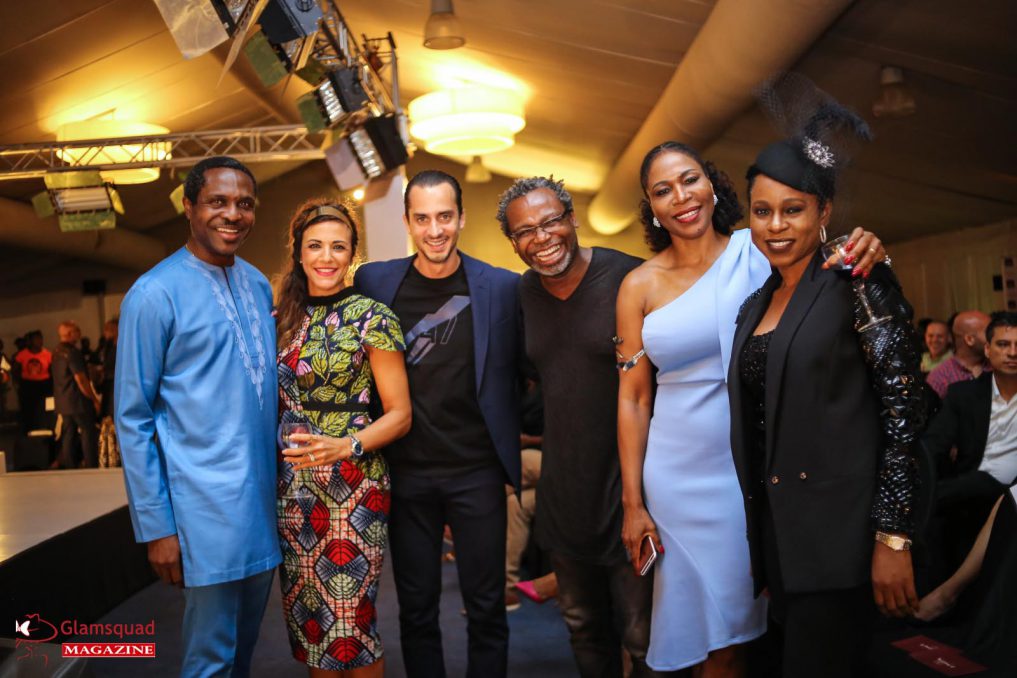 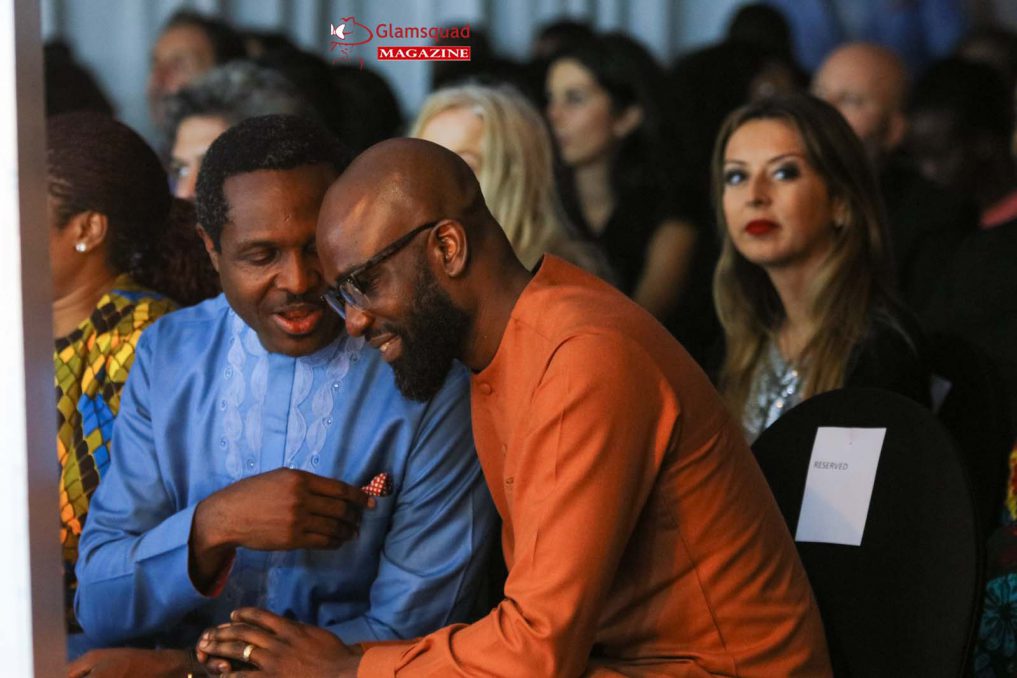 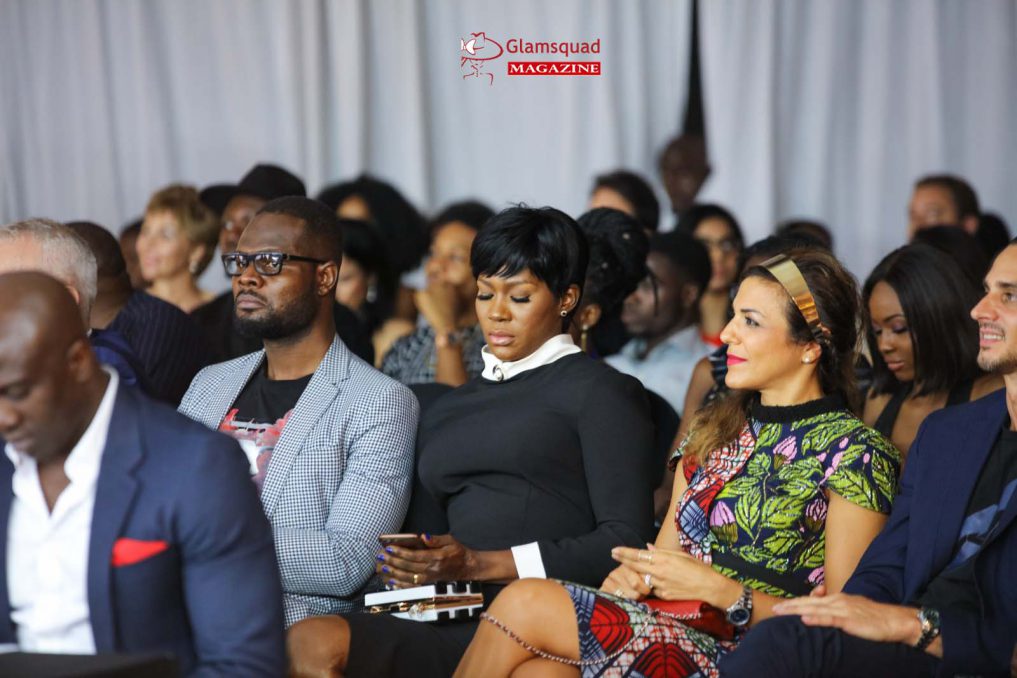 Alright, Alright, Alright, enough suspense! After a series spectacular performances from 10 really gifted young ones, the winner of this season finally emerged. For the Multi-talented model category, Ini Iniama, 19 years old, student of Theatre and Media Studies at University of Calabar wowed the audience with her allure on the runway and a poignant gymnastic dance performance. In the performing artist category, the beatboxer Promise captivated the grand audience like if he had an orchestra in his mouth.

The tagline of Dare2Dream is “we are all winners” which means that what matters the most is determination and positive vibes always. In this spirit, Josephine Eno,  finalist from Season 1 scouted in Uni-Lag, was surprised with a special winner prize for her consistent dedication and hard work as the most active on social media, best presence onstage and attitude backstage. The 3 winners Ini, Promise and Josephine, are invited to fly to Milan, courtesy of KLM. The multi-talented model winner becomes the new face of FCMB and Imperial Leather and win a cash prize of 500 000 Naira. The performing artist winner and the 2 other multi-talented models finalists win a cash prize of 100.000 Naira each.

Other sponsors : Le Connaisseur and DaViva

Kinabuti At The National Conference On International Development

Zainab Balogun Masterclass “Be Strategic With Your Decisions”