Nothing slows you down like a frozen computer.
It’s one of the most aggravating issues a PC user can encounter.
But it’s a simple problem to solve. 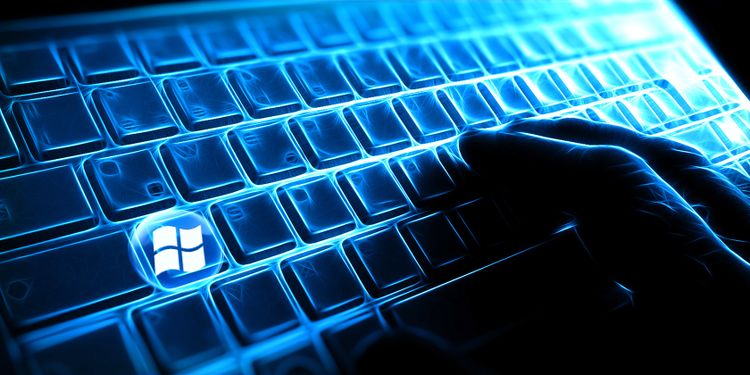 Even the simplest computer will be a sophisticated mechanism.
Not only are the electrical and mechanical components of the hardware susceptible to failure, but the software as well.
As a result, a PC can quickly become a serious problem.
A frozen PC is one of the most typical signs of this.
There is no response no matter how many times you click your mouse or press the keyboard.
Your productivity will halt immediately, and you will feel quite frustrated.
No one wants it, but what is the solution?

How Can You Unfreeze Your PC?

It’s critical to get a frozen PC fixed as quickly as possible so you can go back to work.
The following are the most effective methods for resolving this issue:

Glam Look Of The Day :Ankara Styles For Occasions And Events