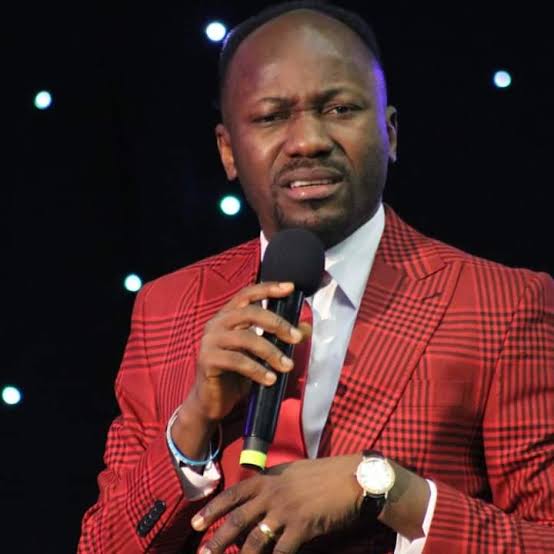 Popular Nigerian Pastor, Apostle Suleman has finally reacted to men who are fond of beating their wives.

READ ALSO: What happened to me after I confessed to sleeping with Apostle Suleman – Actress Chioma Ifemeludike

Apostle Suleman beg victims of abusive marriages to run for their dear lives.

The preacher dropped the shocking advice while reacting to the death of Osinachi Nwachukwu.

Apostle Suleman makes reference on how he was dragged on social media when he hinted on some marriages that should be broken.

He explained that Osinachi’s death is a clear picture of reality of abusive marriage.

He revealed that any male member who beats his wife, will be seriously dealt with.

Watch the video below as captured by glamsquad;

Glam Look Of The Day: Mercy Aigbe Rocks a Black Dress in Style