Viola Davis’ 2021 Golden Globes fashion moment had an impactful meaning behind it.

The multi-hyphenate star wanted a dress that “spoke to her specifically as a Black woman,” according to her stylist Elizabeth Stewart, so Davis and Stewart collaborated with Black designer Claude Kameni, the founder of Los Angeles-based brand Lavie By CK.

More On The Dress

The dress features a silk cotton African print from a fabric that is made in Kameni’s home country of Cameroon, where the designer’s love of fashion began.

Davis has worn Kameni’s designs before, including in the spread for her 2020 Vanity Fair photo shoot. The designer took to social media to share her excitement over working with Davis once again on this memorable Golden Globes fashion moment. 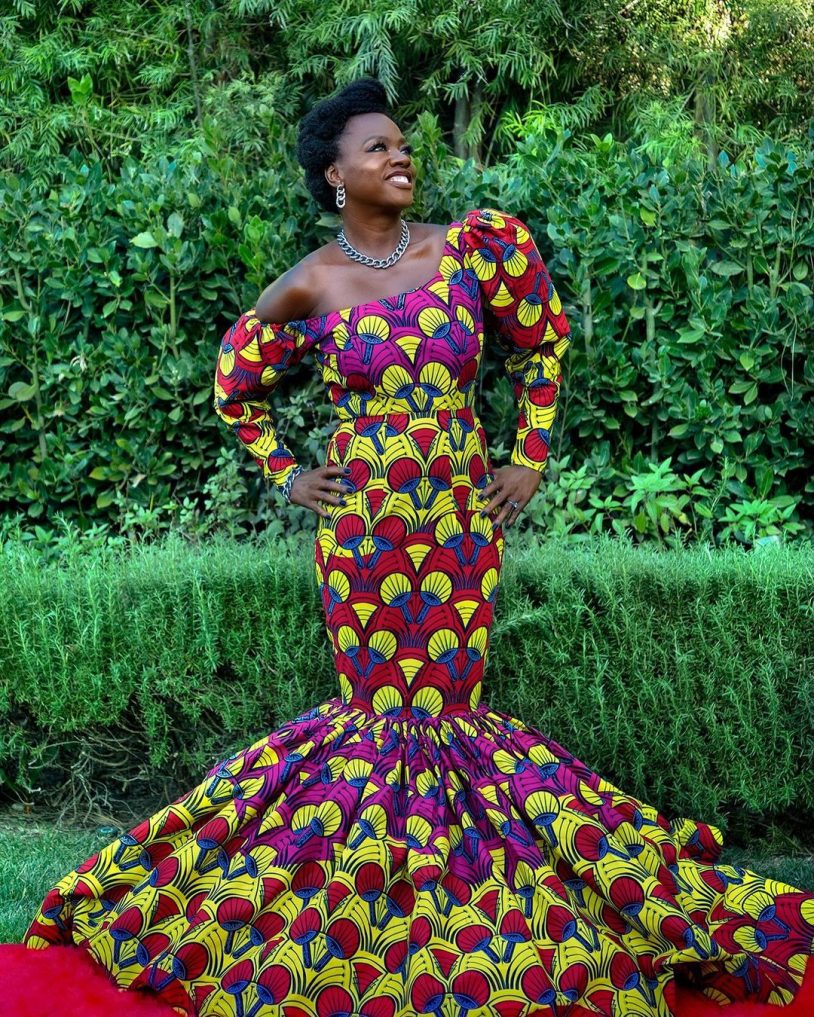 Viola Davis is an American actress and producer. Having won an Academy Award, a Primetime Emmy Award, and two Tony Awards, she is the first African-American to achieve the “Triple Crown of Acting”.

We Can't Get Enough Of This Astonishing Beauty Shoot