Denrele Edun, a popular media personality, has revealed that he had an intimate relationship with the late Goldie Harvey.

During a recent interview with Neecee of Boss TV, the 40-year-old confessed that he was Goldie’s driving force.

Denrele added that he knew Goldie was married before it was made public, yet they ‘entered the corner’ for intimacy when she was still living. 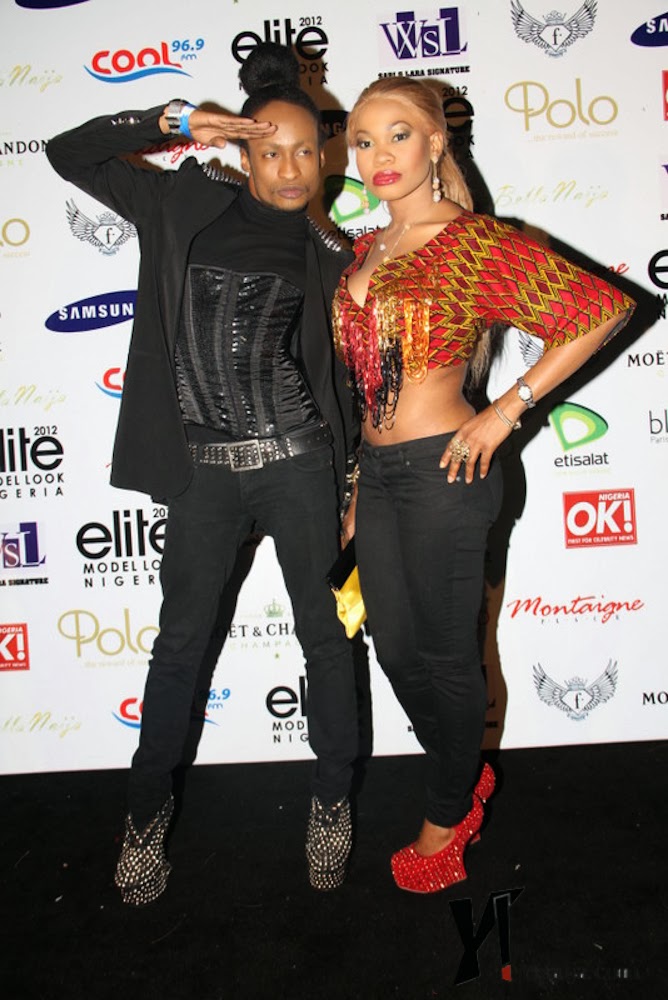 Oluwabimpe Susan Harvey, often known as Goldie, died on February 14, 2013 as a result of hypertensive heart disease after a 12-hour journey from the United States to Lagos, where she had attended the Grammy Awards.

Denrele honors her every year by visiting her cemetery and posting heartfelt messages for her on social media.

This year, he said he “learned that grief is another name for Love,” in his tribute to Goldie.

#BBNaija: Maria Apologizes To Angel’s Dad For Calling Her ‘Prostit*te’