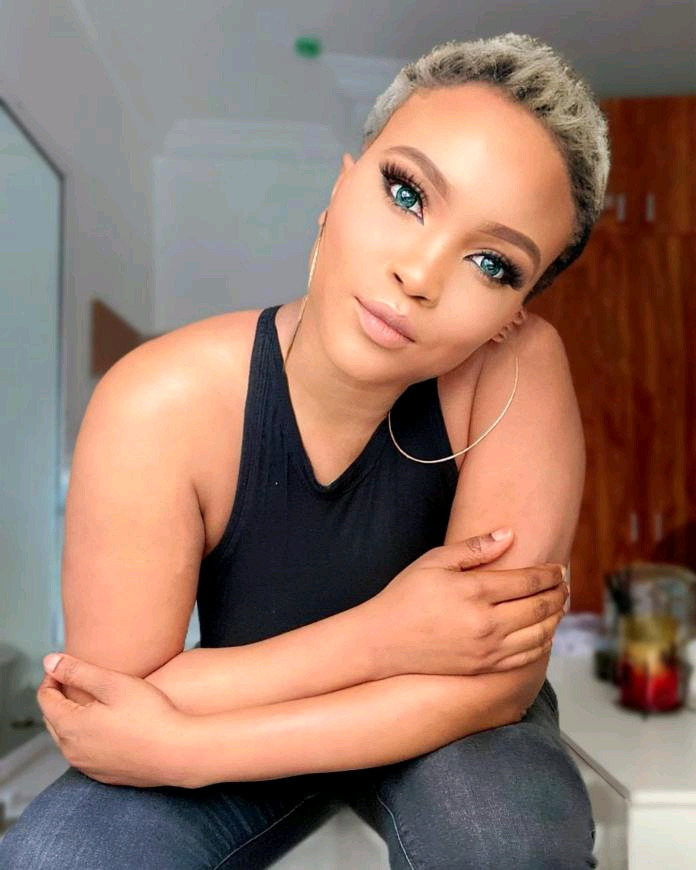 Ex wife of Nollywood actor, Blossom Chukwujekwu, Maureen Esisi has revealed that she is not yet divorced from him.

During a question and answer session via her Instagram stories, the beautiful lady revealed that she is still very much legally married to him seeing that he never served her a divorce papers.

According to the law, Blossom Chukwujekwu is still married to Maureen Esisi since she hasn’t been served with any divorced papers and that means that the actor is married to his second wife which is clergywoman Ehinome in the sight of the law.

Since Maureen Esisi claims not to have felt anything seeing him marry again, we hope she doesn’t give him trouble when he finally serves her with the divorce papers so they can both move on with their lives happily. 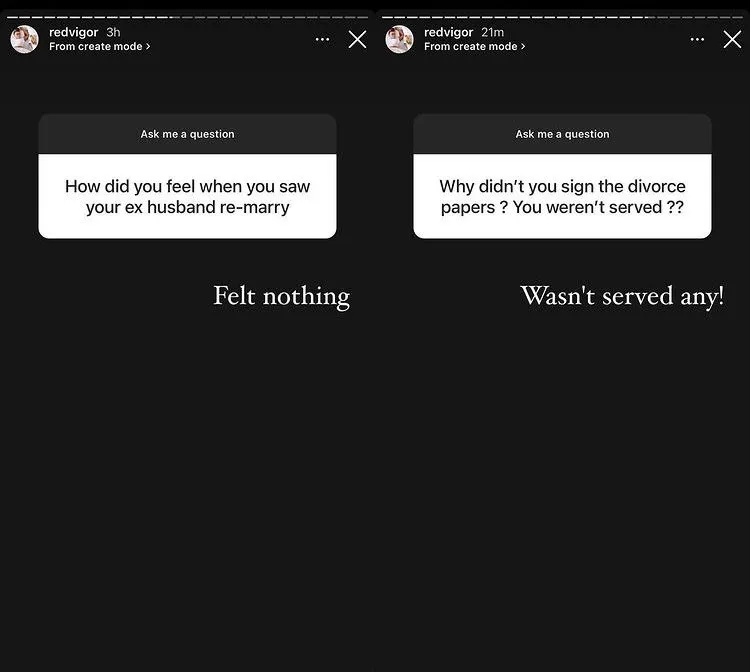 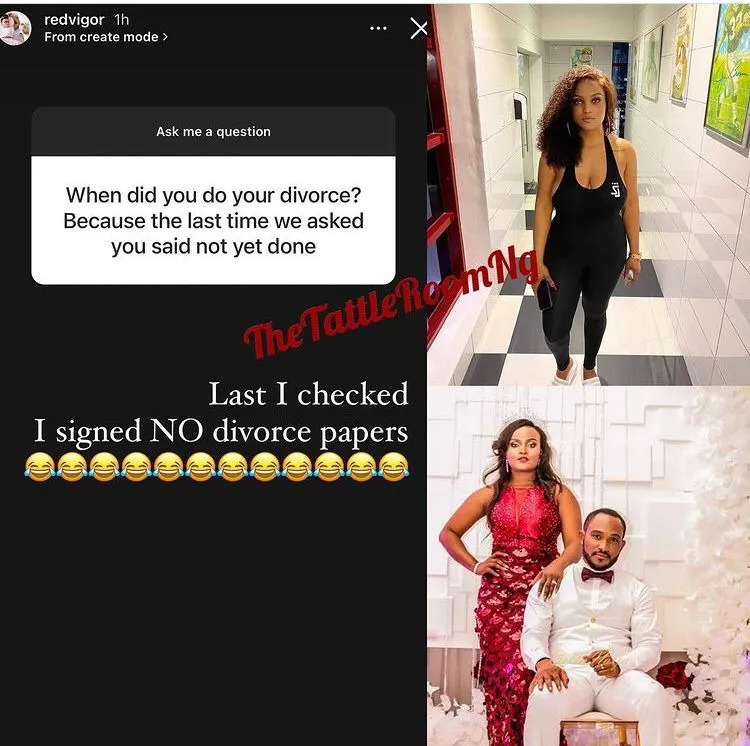 Benefits of sugarcane juice to the body