Glam Squad Magazine brings to you the trailer to the sequel, Coming 2 America.

The new film sees the return of some cast members of the original 1988 classic including Eddie Murphy as Akeem, Arsenio Hall as Semmi and James Earl Jones as King Jaffe Joffer.

It follows Akeem as he returns to New York City in a quest to reunite with his long-lost son (Jermaine Fowler), a Queens native whom Akeem must groom to be the next crown prince of Zamunda. 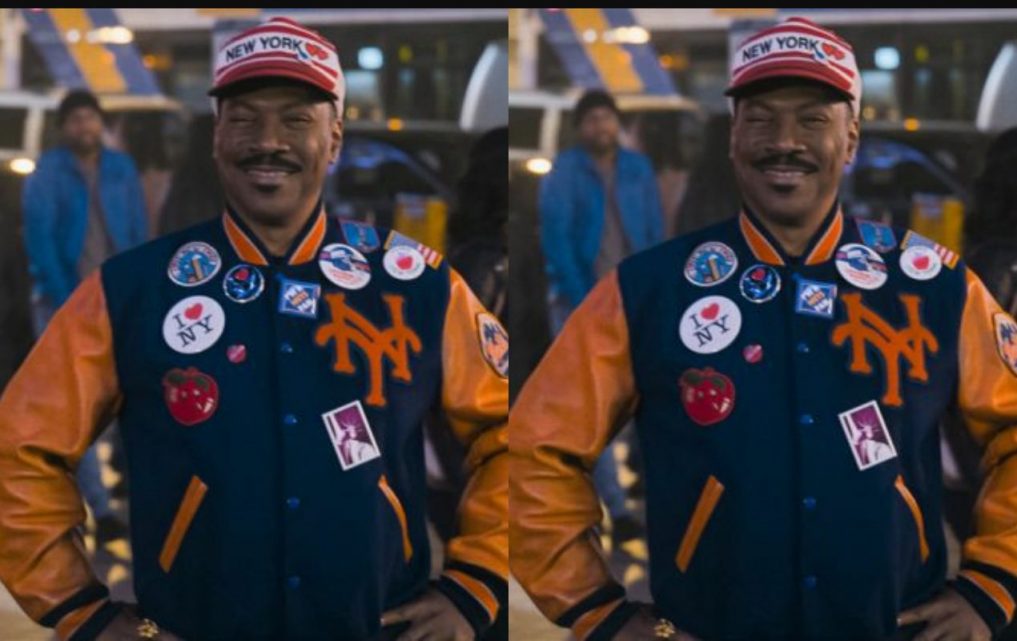 This photo of American singer, Cher and her mum will blow your mind