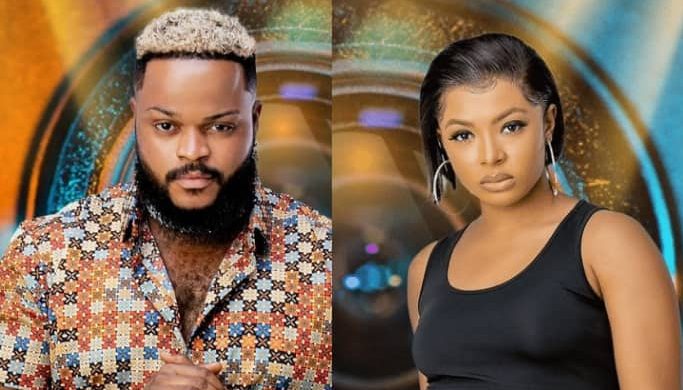 Coming after Big Brother Naija season 6, BBNaija 2021 housemates, Whitemoney, Liquorose and Pere, emerged winner, 1st runner up and second runner up, respectively, many have taken to social media to opine that the outcome was predictable.

Glam Squad Magazine earlier reported that Whitemoney bagged the 90 million naira cash prize after he received 47% of the total votes casted in the grand finale.

Nigerian celebrities like and social media users have decried that the outcome was much predictable.

Glam Squad Magazine asked some Nigerians on what they think about the outcome. Checkout their reactions below:

Bibireh Ayomide said, “This year wasn’t predictable at all unlike last year, this year we know it’s between Whitemoney and Liquorose but last year everyone knew it’s Laycon”

Edith Aghogho said, “How was it so predictable? This is the only year of me watching big brother that my heart was beating when they were about to call the winner. This year is even the most unpredictable abeg.”

Evelyn Chukwuemeka said, “Was last year not predictable too? When you follow people’s support and reactions you will always know where to pitch your tent and not waste your votes”

Mabel Ariele said, “I don’t understand this jelaousy I’ve been seeing. When white money was suffering washing cars all over lagos, why wasn’t his poverty predictable then?”

Maryann Omeoga said, “This year’s own wasn’t actually predictable like last year, last year everyone knew it was Laycon, even the dead knew it was him, but this year we had Liquorose & Pere. The prediction wasn’t so easy unlike last year’s own. Congratulations Whitemoney”.

Dear Glam Squad Magazine readers, what do you think? Was it predictable? Drop your opinions in the comment section.

Movie Review: 'Hide and Seek' is amazing but will make you angry

Money made me lose most of my friends – Rapper Yung6ix