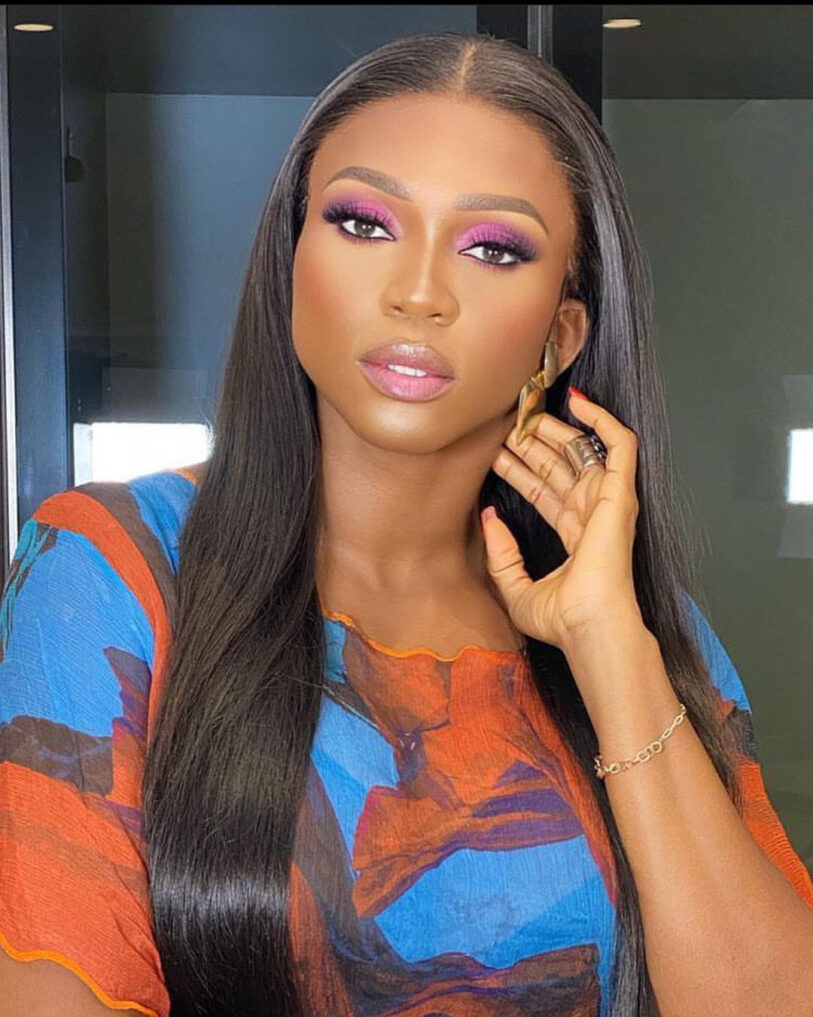 Waje took to her Instagram page to make the huge huge announcement about her album as she revealed that the time has come for her to begin a new chapter, a new journey and a new expression of herself.

READ ALSO: “My Life Is Like A Movie” – JJC SKillz Sets To Launch New Project Amidst Funke Akindele’s Political Career

She also noted that she is making the brightest stars out of the constellation of her life.

Sharing pictures of the album cover, she wrote, 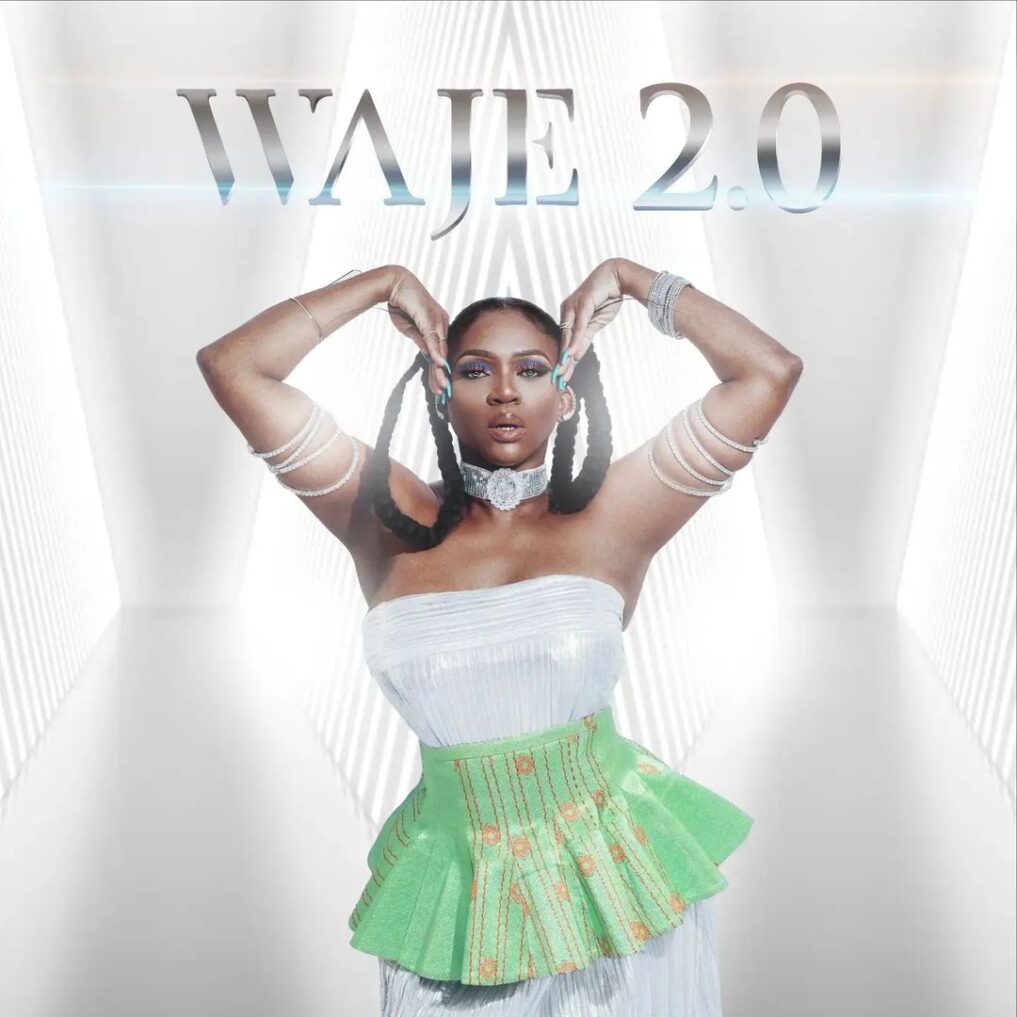 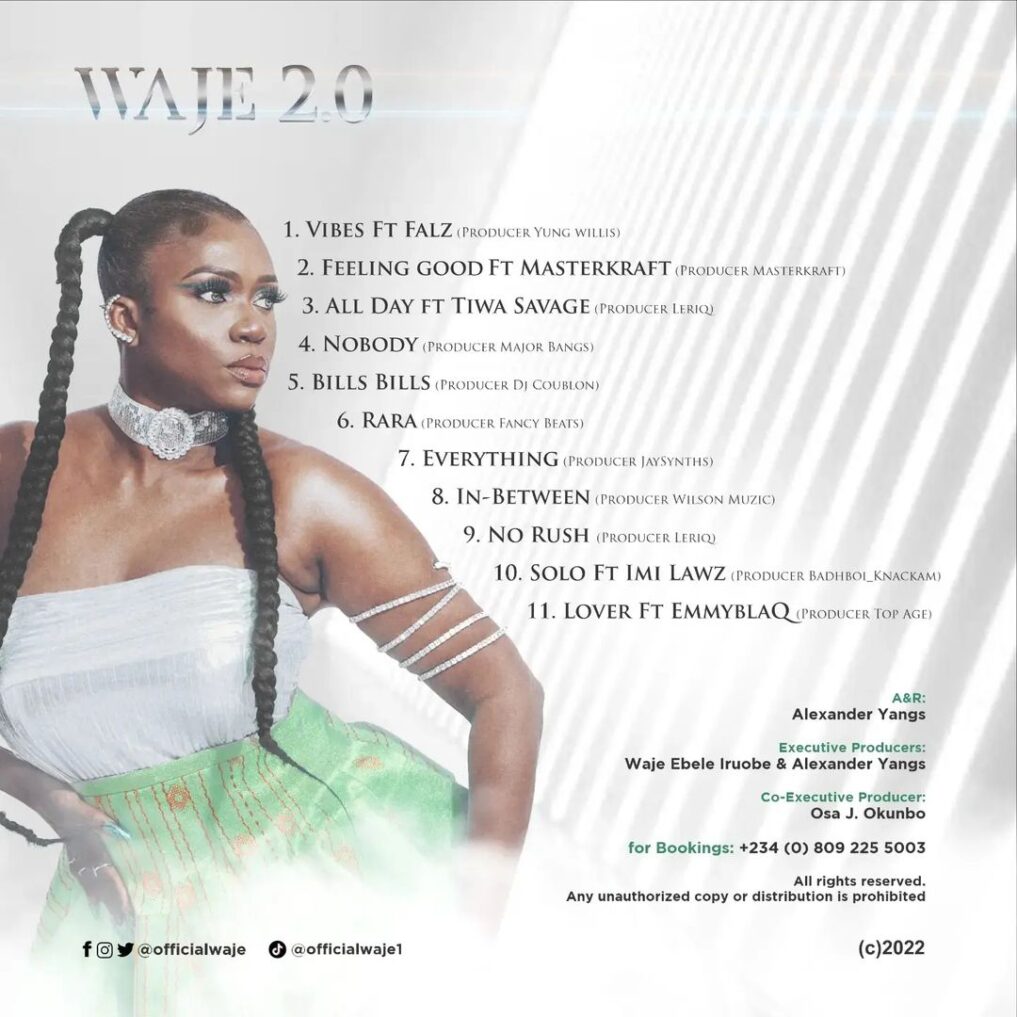 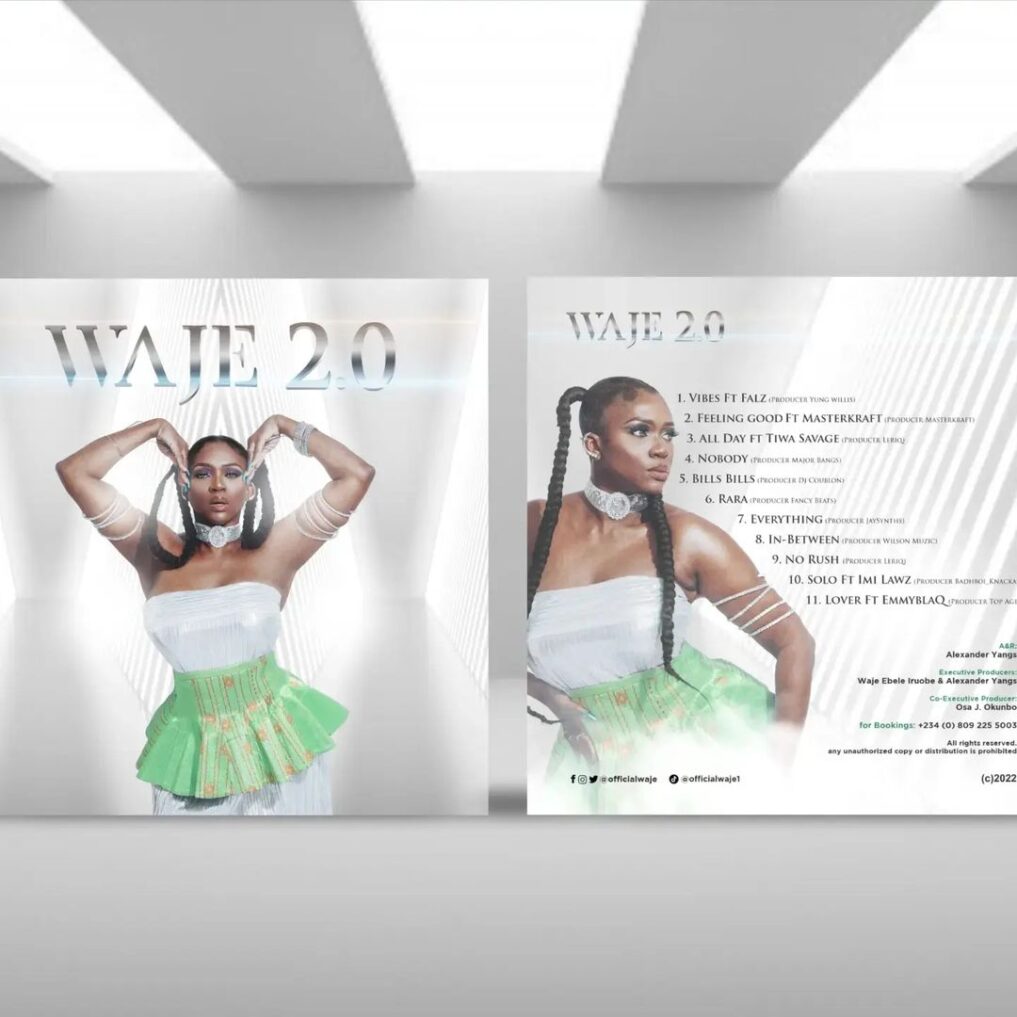 “Finally, the time has come to begin a new chapter, a new journey and a new expression of me.

“I am making the brightest stars out of the constellation of my life; I am super excited for you to come along with me as this story unfolds.

“WAJE 2.0 is a body of work that begins our journey, and I promise you there is a whole lot of me to follow. This; is The Reemergence of WAJE! It will be televised with you. No ceilings, No Stopping, No boxes!”.

It might interest you to know that the full meaning of WAJE means – Words Ain’t Just Enough.

The mother of one vocal range covers three octaves. She rose to prominence after being featured on the remake of P-Square’s “Omoge Mi”. She was also featured on the duo’s 2008 hit track “Do Me”.

Korra Obidi shuts down speculations of a third baby

Nigerian Singer, Waje Reveals How She Survived Being A Teenage Mum