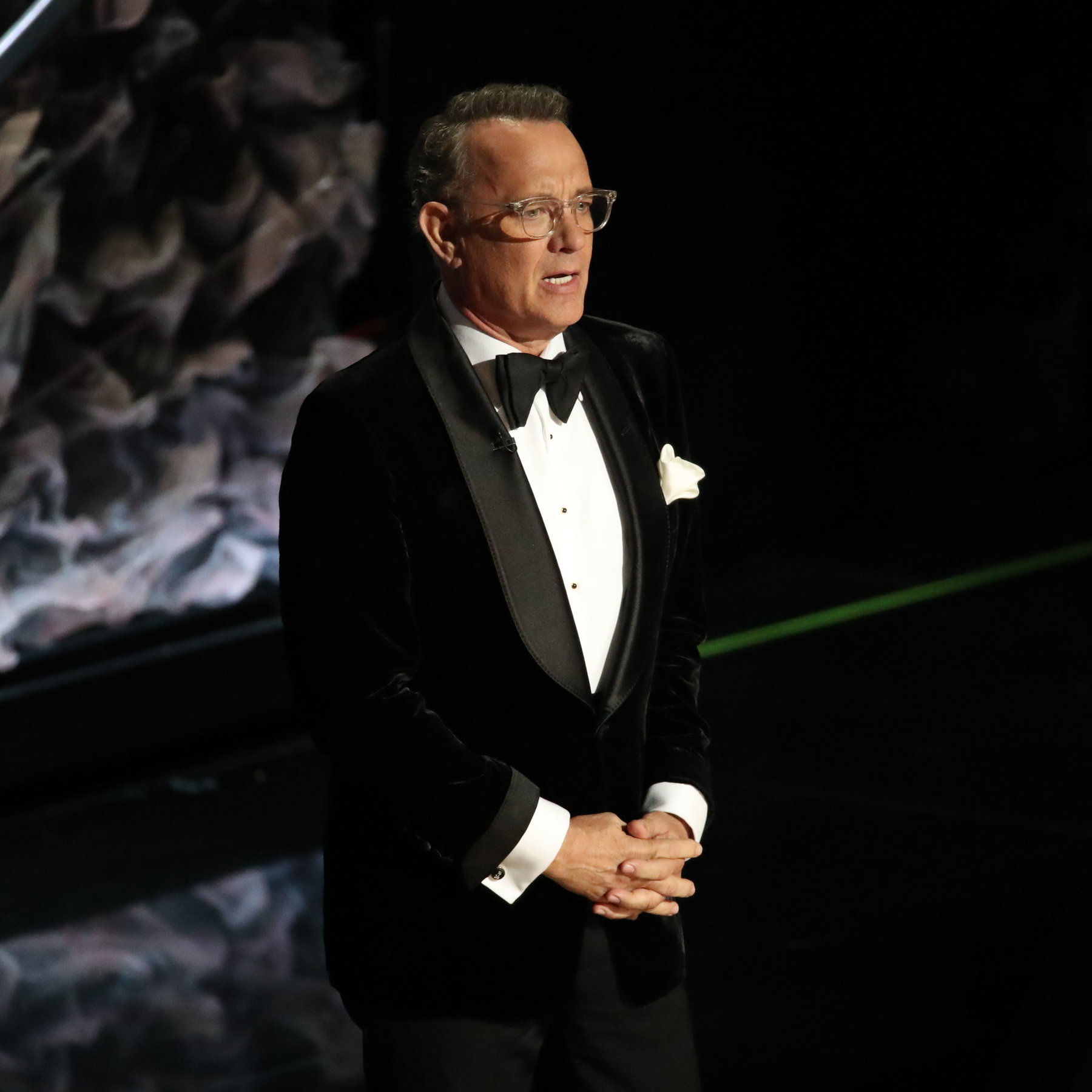 Oscar-winning actor, Tom Hanks, has said he does not respect anyone who fails to practice safety precautions to contain the spread of coronavirus

Recall that Hanks and his wife, Rita Wilson, tested positive for the virus in March.

Speaking with Reuters Tv, Hanks said people have three major responsibility which is to use face mask, wash hands and observe social distance.

The actor added that he does not hold much respect for anyone who cannot do these.

He said: “At the very least, there are three small things in everybody’s wheelhouse, if you choose to do them

“Wear a mask, wash your hands, social distance. If you can’t do that, I don’t have much respect for you.

Thomas Jeffrey Hanks (born July 9, 1956) is an American actor and filmmaker. Known for both his comedic and dramatic roles.

He is one of the most popular and recognizable film stars worldwide, and is widely regarded as an American cultural icon.