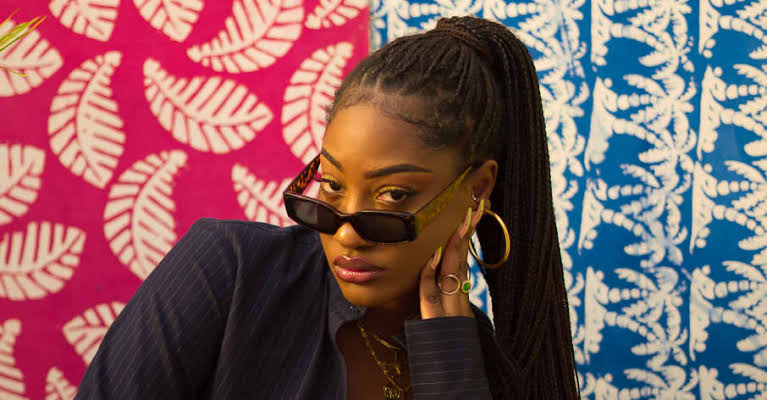 Award-winning singer, Tems slammed a follower who shamed her by mocking her singing prowess.

Glamsquad reports that during a live Instagram session with her fans, a follower sent her a message, telling her that her voice is not sweet.

Reacting to the comment, Tems told the follower that it is his voice that is not sweet and he is mad for shaming her voice.

The 27-year-old who has been recording back-to-back success in her career recently made history with her fifth entry on the Billboard Hot 100 chart with Beyonce’s ‘Move’ debuting at number 55 on the chart dated 13th August 2022.

Tems who was enjoying a great run haven debuted at number one on the Billboard Hot 100, became the first African woman to win a BET Award when she won the Best New Act at the 2022 BET Awards.