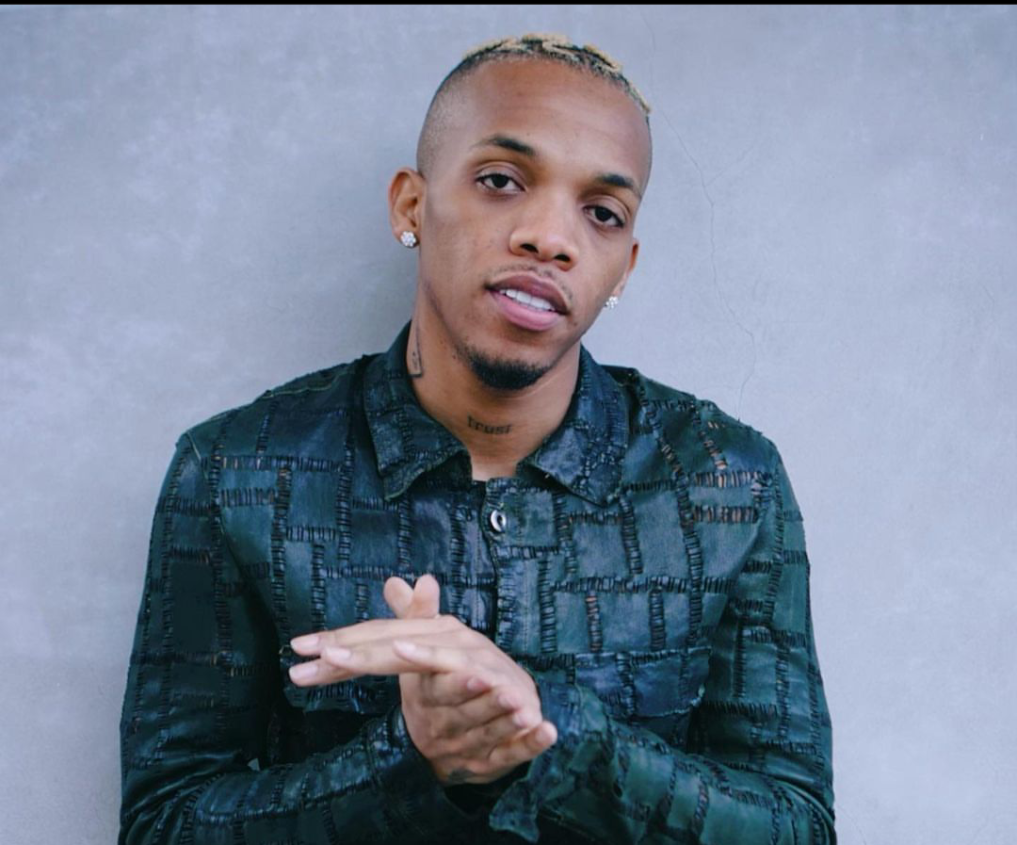 The “Duro” crooner took to his Instastory to share the first success of his journey with his fans, however, he revealed the first side effect he got in twenty-four hours.

According to the singer, he found it hard to sleep the first night. He also informed his fans that he intends to abstain from marijuana for days (which has started already) and it will determine whether he will abstain completely.

“My first 24 hours of not smoking cannabis, marijuana, weed or whatever you decide to call it. It was a little hard to sleep the first night but this is 24 hours. I am about to go another 24 hours; I am trying to go 30 days not smoking weed.

“At the end of these 30 days, I will decide if I want to keep smoking or if I don’t want to smoke anymore but I will come back here to keep you guys updated every day.”

In Nigeria, marijuana is an illicit drug frowned upon by the government. Contrarily, it is what celebrities allegedly survive on; while some claims it helps them feel good and inspires them, others attribute the success of their live performances to it.