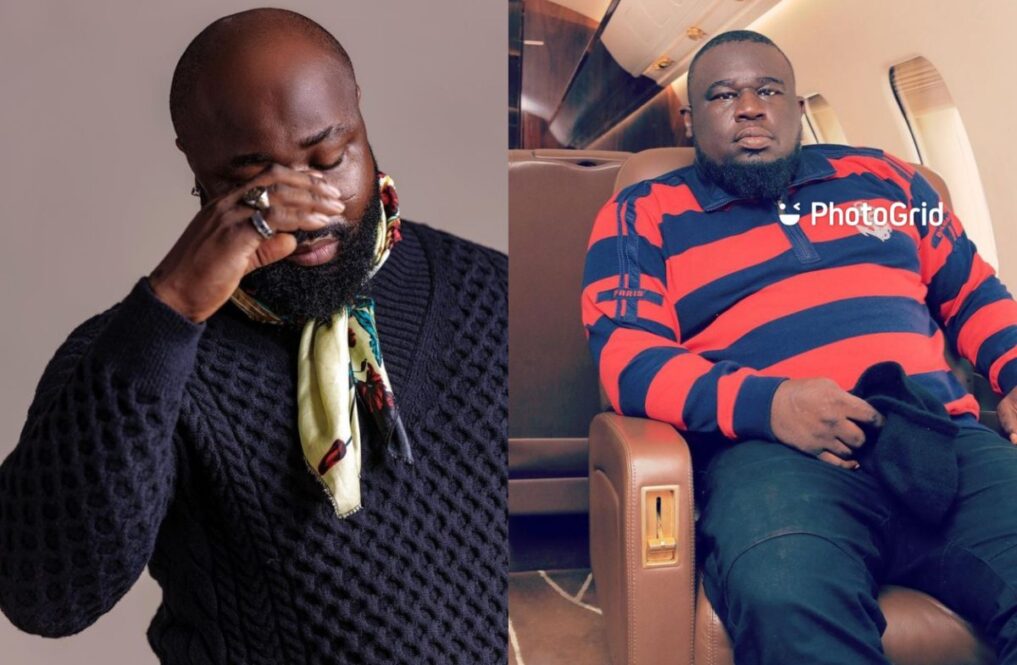 Music executive, Soso Soberekon has spoken out for the first time since the arrest and release of Singer, Harrysong.

Glamsquad recalls that had filed a lawsuit against Harcrysong for allegedly that he hired assassins against him.

Reacting to the allegations against him, Soberekon sued Harrysong and demanded N500million compensation.

Following this, Harrysong was arrested by the Lagos State police command at the Murtala Mohammed Airport

Harrysong, however, regained his freedom tendering an apology to Soso.

Sharing his side of the story, Soberekon went on an Instagram live session with media personality, Daddy Freeze. He revealing that he dropped all charges against him.

He stated that he didn’t want to go dirty with Harrysong, as that isn’t his personality.

He added that he felt sad knowing that the singer slept in cell.

Soberekon further revealed that he had to fly in from London to close the case, as the case was likely to be charged to court.

“I don’t want to go dirty. I don’t do this. What happened is that Harrysong apologised at the station, which wasn’t under oppression. It was sad that he slept there; I didn’t like the fact that he slept at the station, inside a cell. But he was granted bail. I had to rush back ’cause they might charge him to court, and that can lead to something I can’t control”.

How did we get here? - Do2dtun, Uti Nwanchukwu reacts to mockery video hi of Rico Swavey