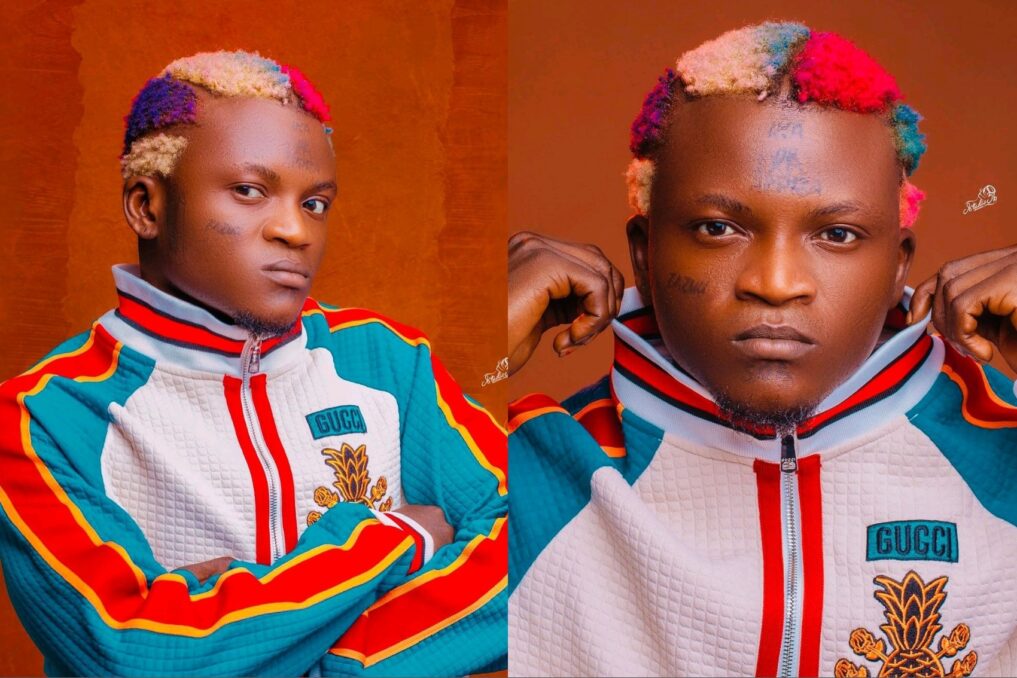 According to the “Zazzu” crooner his staff made only N7,000 in one month while he was on tour in European.

In a video making rounds on the internet, Portable said he makes up to N15 million in five days when he manages the studio himself but to his greatest surprise, his staff went far below his expectations.

“I build studio, they no gree make money. Dem dey chop all my money, na why I pursue them. Studio wey be say me anytime I record, I make two million, three million, four million. In five days, I fit make ?15 million. I travelled for one month and two weeks, I now aasked hem how much they made, they said they make 7000 naira.”

See the video below:

Glamsquad notes that Portable, sometimes referred to as “Omolalomi,” gained popularity in the entertainment industry after the release of his first song “Zazu”, featuring YBNL record label boss and rapper, Olamide and dancer Poco Lee.

Read Also: Portable’s wife, Bewaji praises him despite his intentions to choose a second wife

Gerard Pique, 35, holds hands with new girlfriend Clara Chia, 23, as they step out together for romantic dinner (photos)