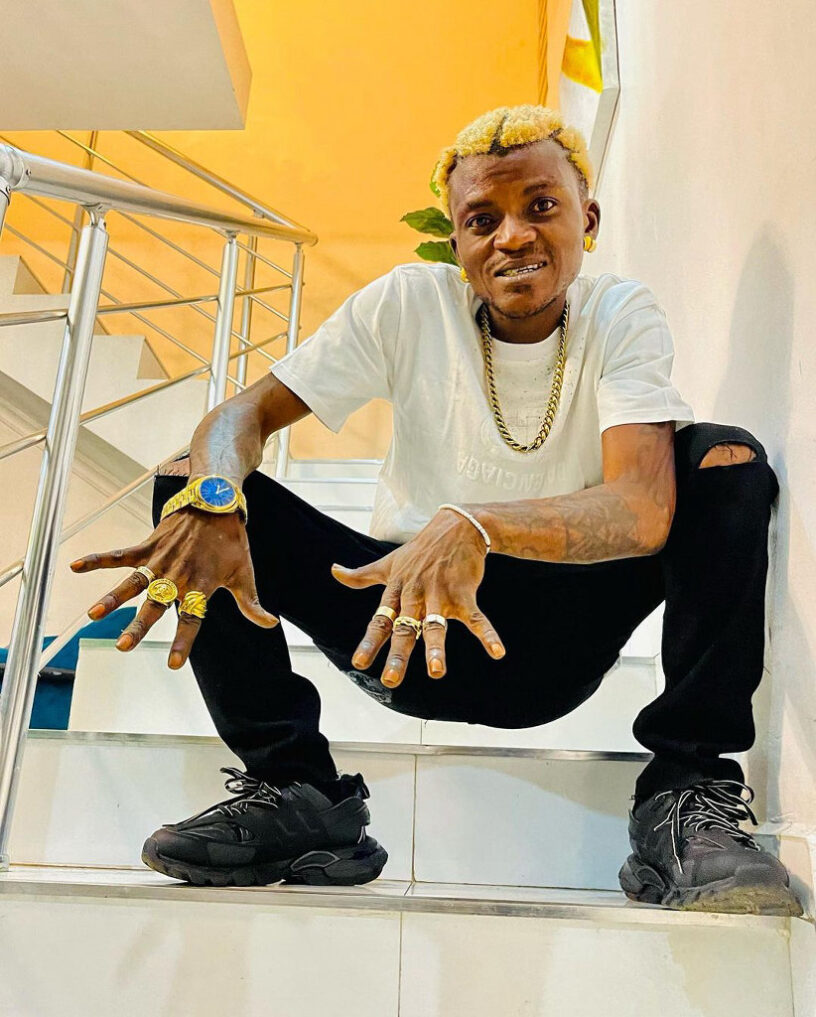 Controversial Nigerian singer, Portable has called out Grammy-winning Afro fusion, Burna Boy for using his slangs in his listening party in New York.

In a video shared on his page, the Zazuu Crooner recounted how Burna Boy used his picture to announce his new album and recently in New York, Burna used his famous slang, Akoi Love, Akoi Grace, Akoi Blessing at the Love, Damini album listening party.

Read Also: Alleged Assault: Twitter user drags Wande Coal & his ‘Gang’ – see details
The singer expressed his dissatisfaction with the situation, claiming that Burna Boy is only interested in ripping him off and using him for personal gain.

Read Also: 8 slangs only Nigerians understand
Portable tagged Burna Boy and asked him to give him a song or he should refrain from using his slangs for promotion.
SEE VIDEO AND POST BELOW 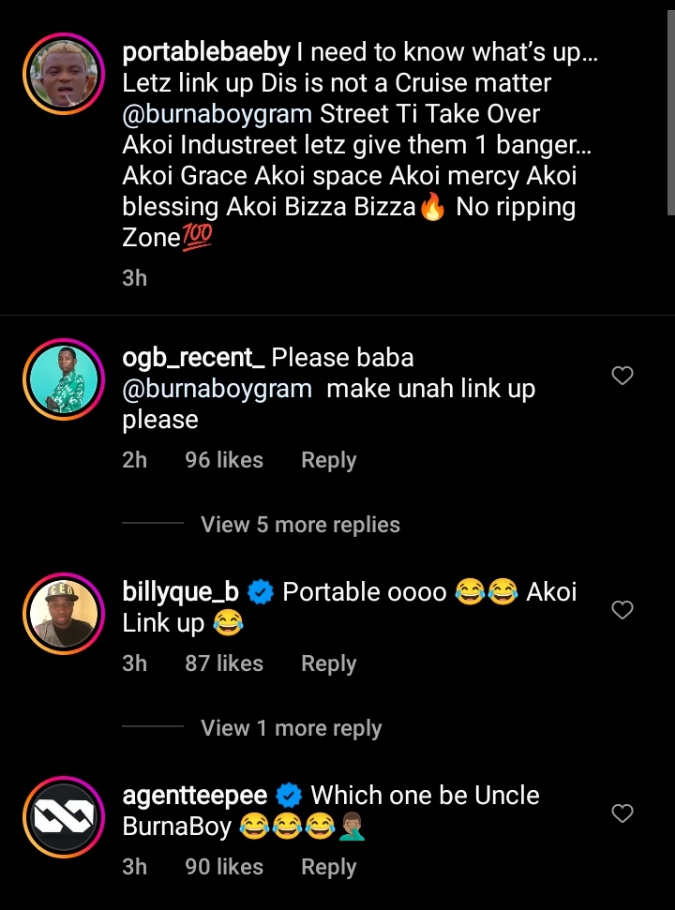 Lagos socialite, Larrit breaks silence on why she fought with Mercy Aigbe, warns her to apologize to first wife