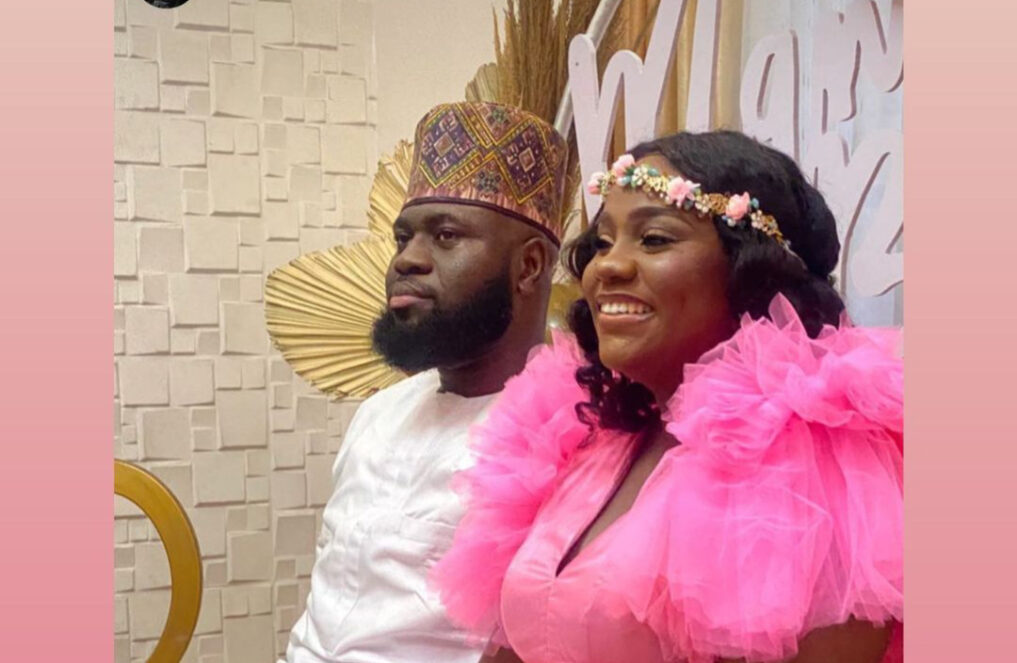 The newly engaged couple threw a low-key baby shower at their house. The expectant father shared videos of the ceremony on his Instagram story.

As expected, celebrities were in attendance and were seen having a good time and rejoicing with the couple.

This comes a few days after Glamsquad reported that Lasisi Elenu proposed to his bride-to-be. He also shared pictures and an engagement video. Read here