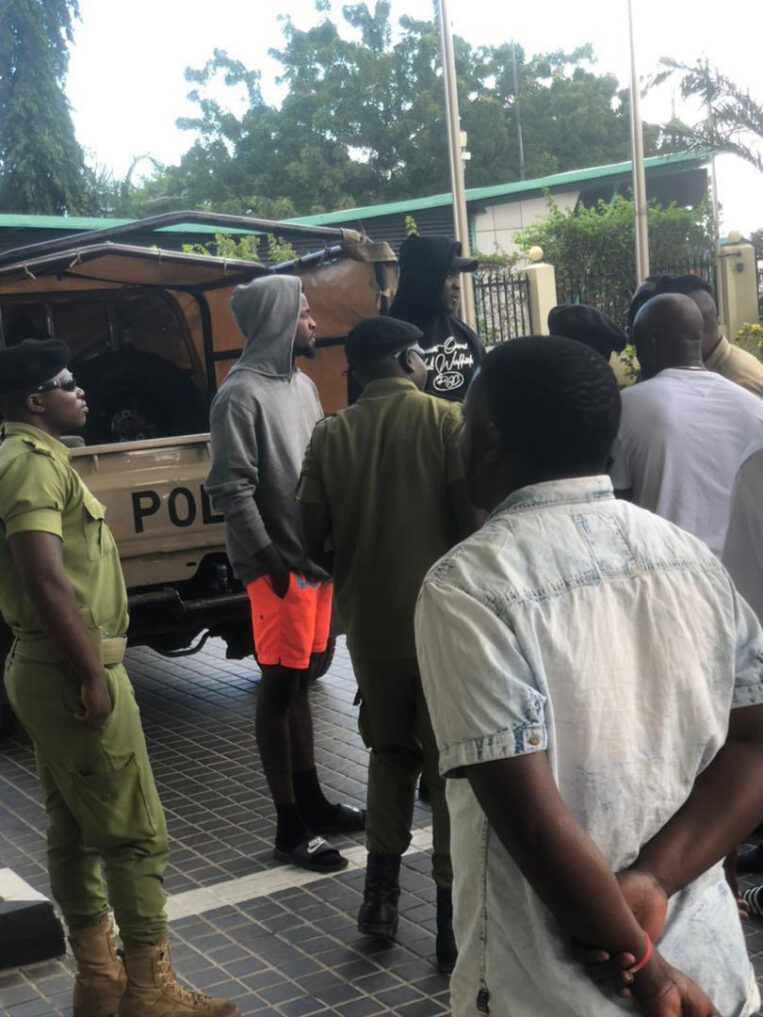 For the umpteenth time, singer, Kizz Daniel has gotten on the bad side of fans after been arrested by the Tanzanian police for failing to show up for a paid concert in the country.

READ ALSO: Pete Davidson Seen For The First Time After Break up With Kim Kardashian

Glamsquad reports that his fans had gathered at the venue of his advertised show in Tanzania but left in anger and trashed the place after he failed to show up.

Kizz Daniel was scheduled to perform at the Warehouse, Old Nextdoor Arena in Tanzania, on Sunday night, as part of his Afro Classic World Tour.

One of the show promoters, Samwel Masaki, had earlier taken to Twitter to announce that the singer has arrived in the country to perform.

However, a video of fans destroying the venue of the show trended on social media earlier. Fans were seen throwing cups, bottles and items on the stage as they exited the venue.

In new videos trending on Twitter, the “Buga” crooner was seen been led into a police vehicle.

The voices of fans could be heard in the background of the videos expressing their displeasure.

An angry voice was saying, “You will go in for it. You’ve caused damage in this country. I warned you yesterday.”

Glamsquard noted that this is the third time Kizz Daniel has gotten fans outraged over his shows in the last month. 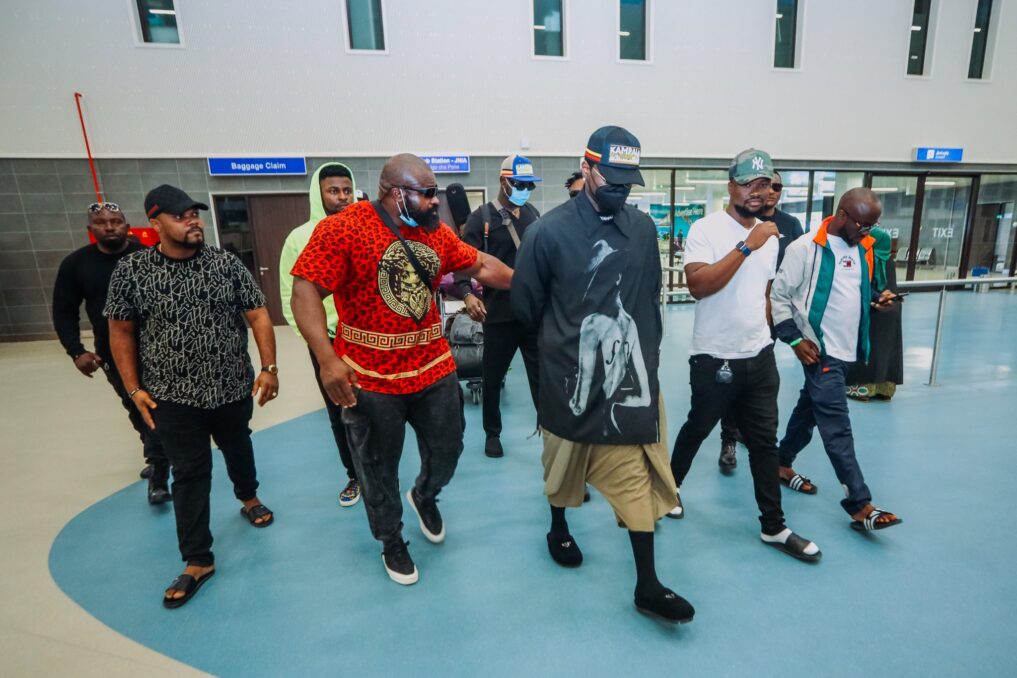 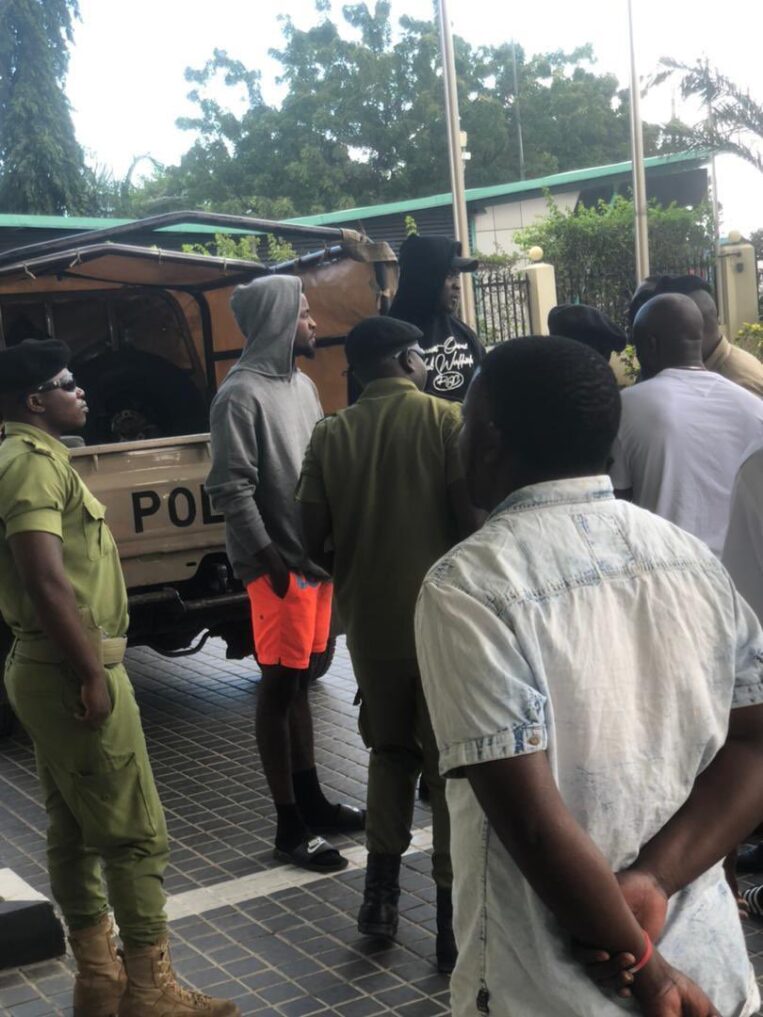