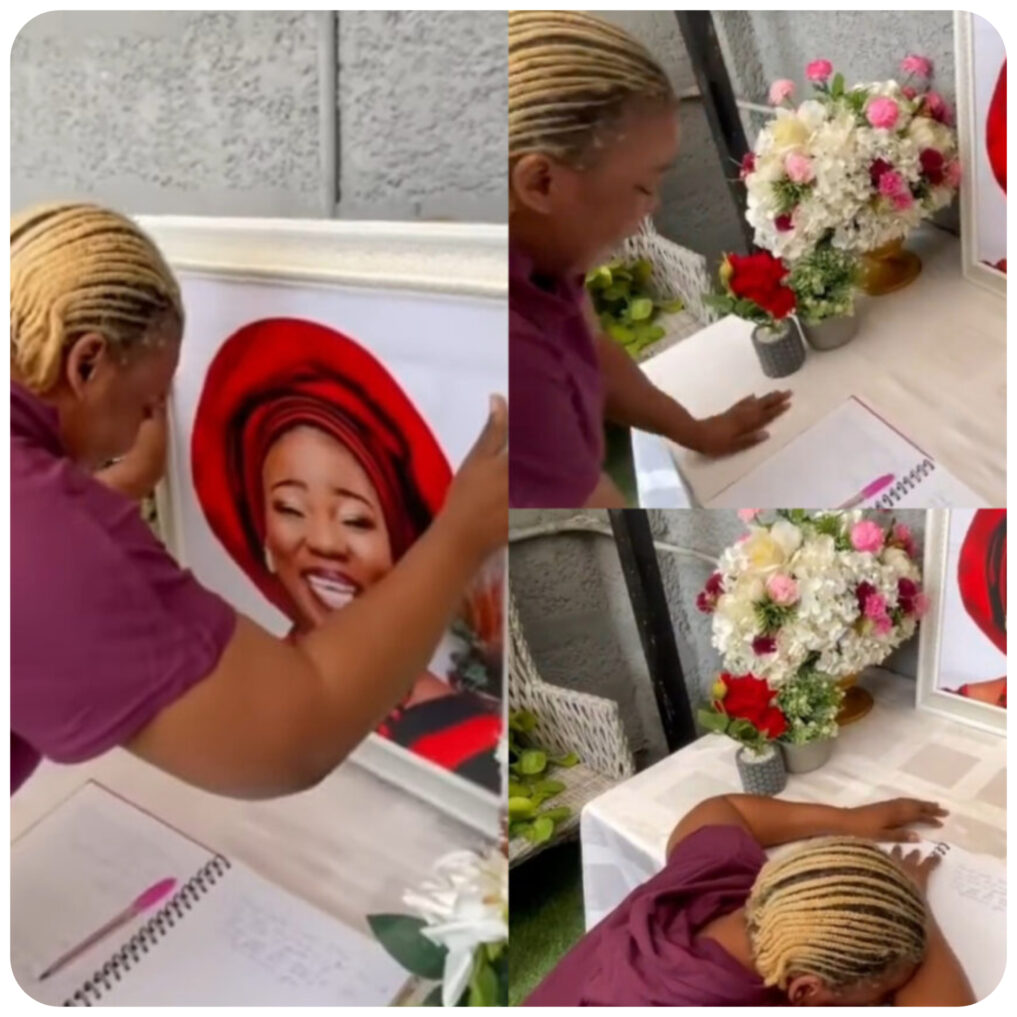 It is indeed a dark time for Nollywood Industry as it lost two of its actors a few hours apart.

Glamsquad reported that Ada Ameh, 48, died on Sunday, 17th July while Sola Onayiga, who is believed to be in her late 50s passed away on Monday, 18th July 2022.

Colleagues, fans, friends and families have been mourning their demise on social media.

In a new development, actress and best friend of late Ada Ameh broke down in tears as she continues to mourn her friend.

The 41-year-old actress was captured on video in great sorrow as she set up a condolence register for her deceased dear friend. 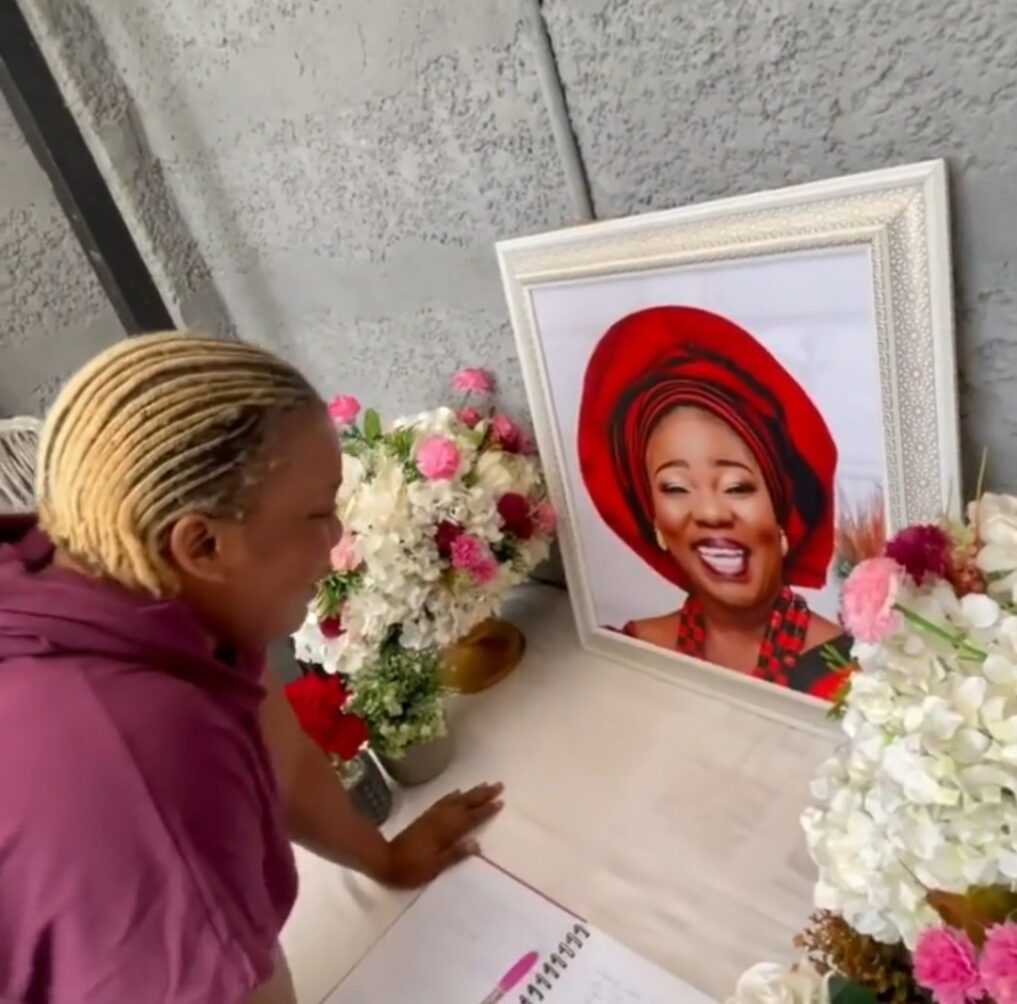 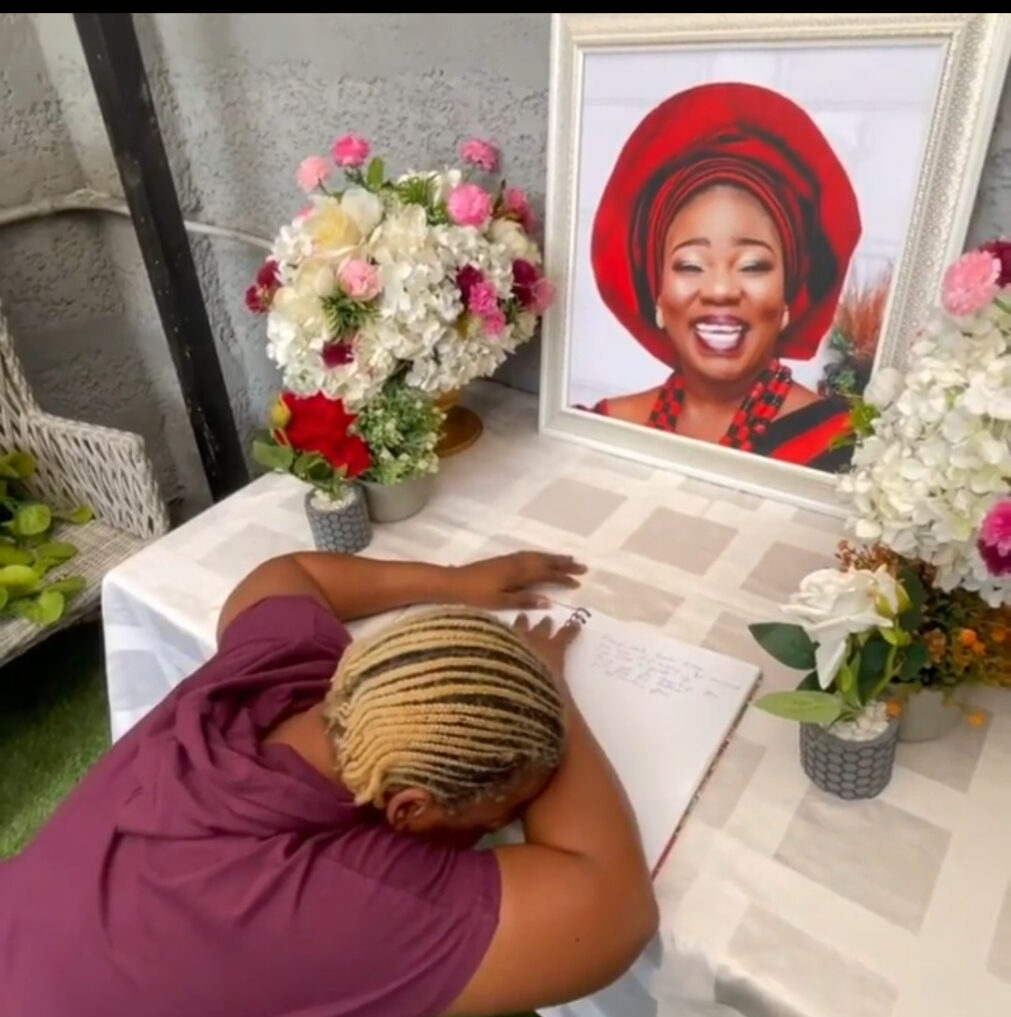 Glamsquad recalls that Empress confirmed the news of Ada’s death after she shared a black image with three heartbroken love emojis. She also shared videos of their beautiful memories. Read here

Ada Ameh, Sammie Opkoso, and other Nigerian celebrities who passed away in 2022