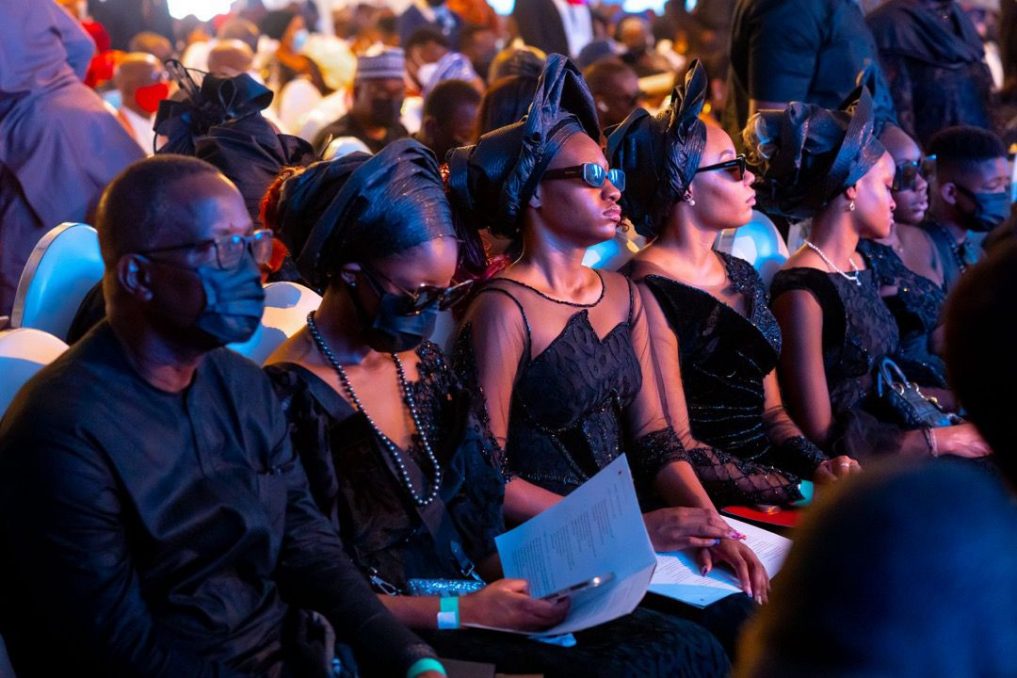 Glamsquad Magazine presents to you, the video of the funeral service of late Captain Idahosa Wells Okunbo.

The funeral service was graced by the high and mighty in the society.

Olori Atuwatse III approached the stage to pay tribute to her loving father, recalling lovely memories and enthralling the audience with heroic anecdotes about the man whose life’s journey taught her significant life lessons.

“My father was a remarkable man who dedicated his life to serving humanity,” she said, elaborating on her father.

She went on to recite a personal note to her father, thanking him for imbuing his essence in all of his children, and most importantly, for bestowing upon them two of the most valuable gifts: a good name and a strong foundation.

“We shall miss you, and we love you,” Olori continued, “until we meet again to part no more.”

Meet The Culture That Offers S*x To Guest - Himba