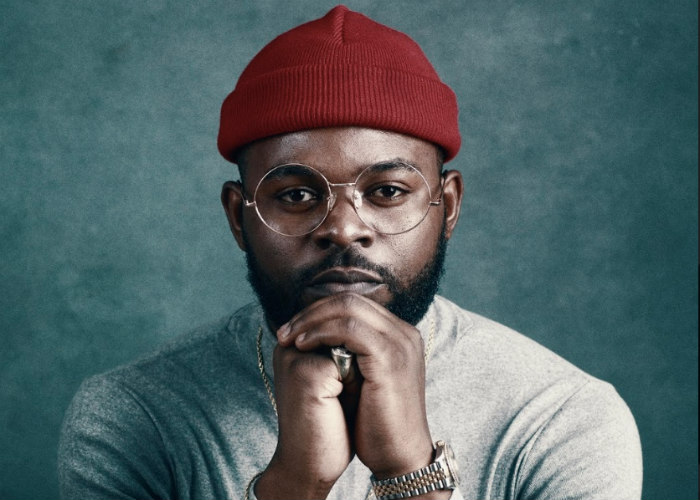 Music star, Falz the bad guy, has released a visual for his new music ‘All Night’, the video oozes sexiness in its grace.

Falz’s latest fifth studio album, ‘BAHD,’ has the song ‘All Night,’ produced by Sess. The conscientious singer’s previous studio album, ‘Moral Instruction,’ came out three years prior to the release of ‘BAHD.’

Falz nailed the project by providing a video that serves as an interpretation of the music. The artist went a step further, revealing that he is more than just a’music activist,’ as many people portray him to be.

The images added to the distinctive atmospheres created by the audio’s harmonizing lines and bottom percussions, which helped to distinguish the music.