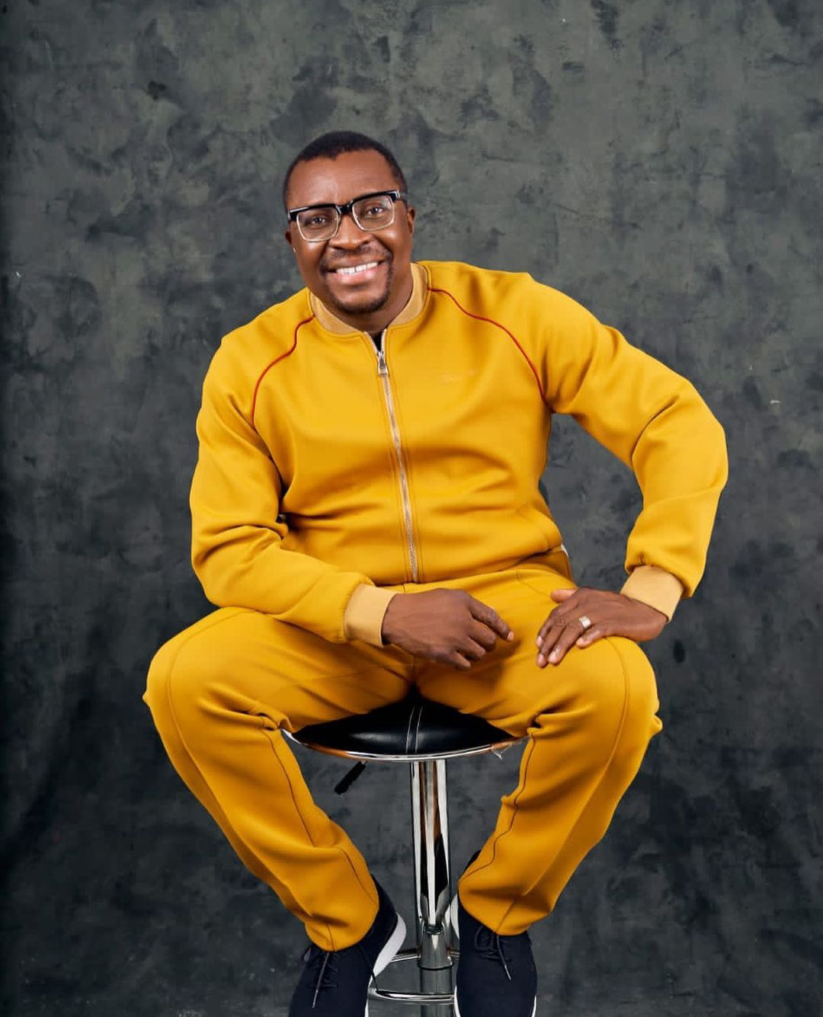 Comedian and actor, Atunyota Alleluya Akpobome, better known as Ali Baba has questioned the source of wealth of some Nollywood actresses.

In a video making rounds on social media, the master of ceremonies tackled upcoming actresses who post about the lavish lifestyle they can’t afford.

He also noted that actresses create tension among young girls whenever they flaunt their lifestyle. He also recalled an encounter with an actress in Dubai.

“You are an actress, how many movies have you done that gave you N45 million to buy a house? You that just joined the industry. The people that have been in the industry did not buy.

“We went to Dubai one time and while we were waiting, I see this actress comes in and I had seen the protocol officer of a particular person.

“I greeted them and they greeted me and the person came and said ‘here is your key”. He gave her the key and she went upstairs..then two days later I see her posting ‘lounging in Dubai.

“Can you buy your ticket? The ones that do business and make money we know them…You come and be putting girls on high jump.”

READ ALSO: Video: “There Is No Award For The Best In Suffering” – Bisola Aiyeola Reminisce On Her Life Before Fame

Ali Baba speaks on reports of separation from wife

Comedian Ali Baba Brags About Making His Millions In The 90s

Ali Baba brags about being a Millionaire since the 90’s