After teasing the latest Ivy Park collection, Beyoncé’s Adidas-collaborated line has unleashed the complete video for its new wintry pieces.

It’s not too long ago she excited us with her previous collection from Ivy Park dropped in October 2020. 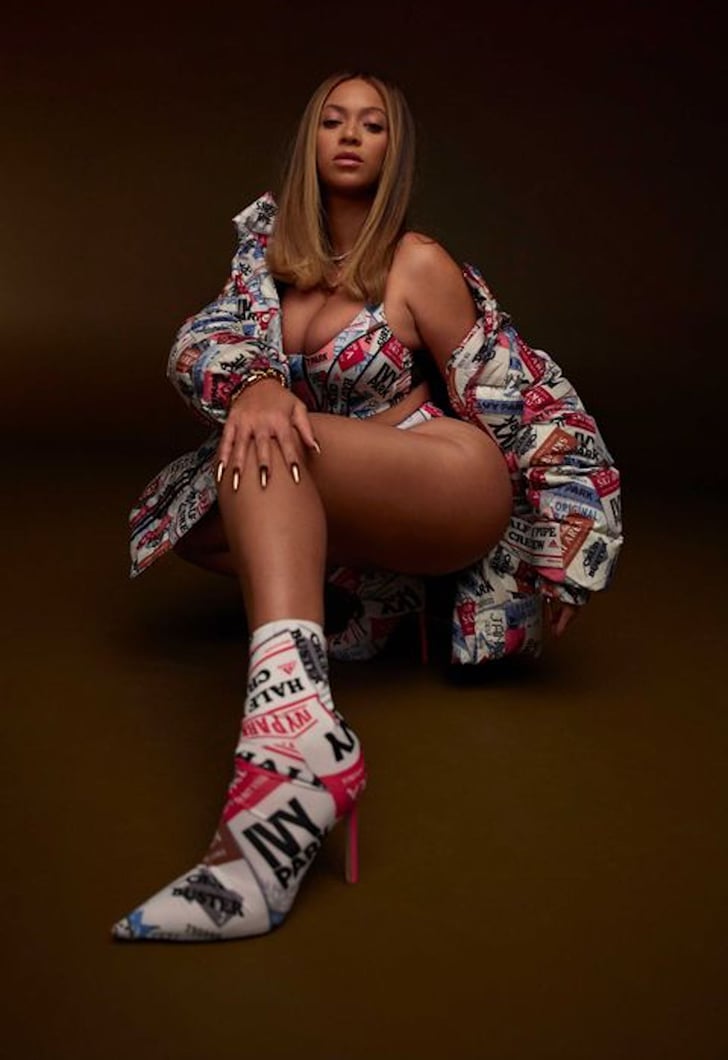 Beyoncé refreshingly serves proper looks for the apparel and footwear in white and brown color schemes.

Additionally, the video’s second half is occupied by a suitable track from Harlem artist Melii’s earlier debut days, “Icey.” 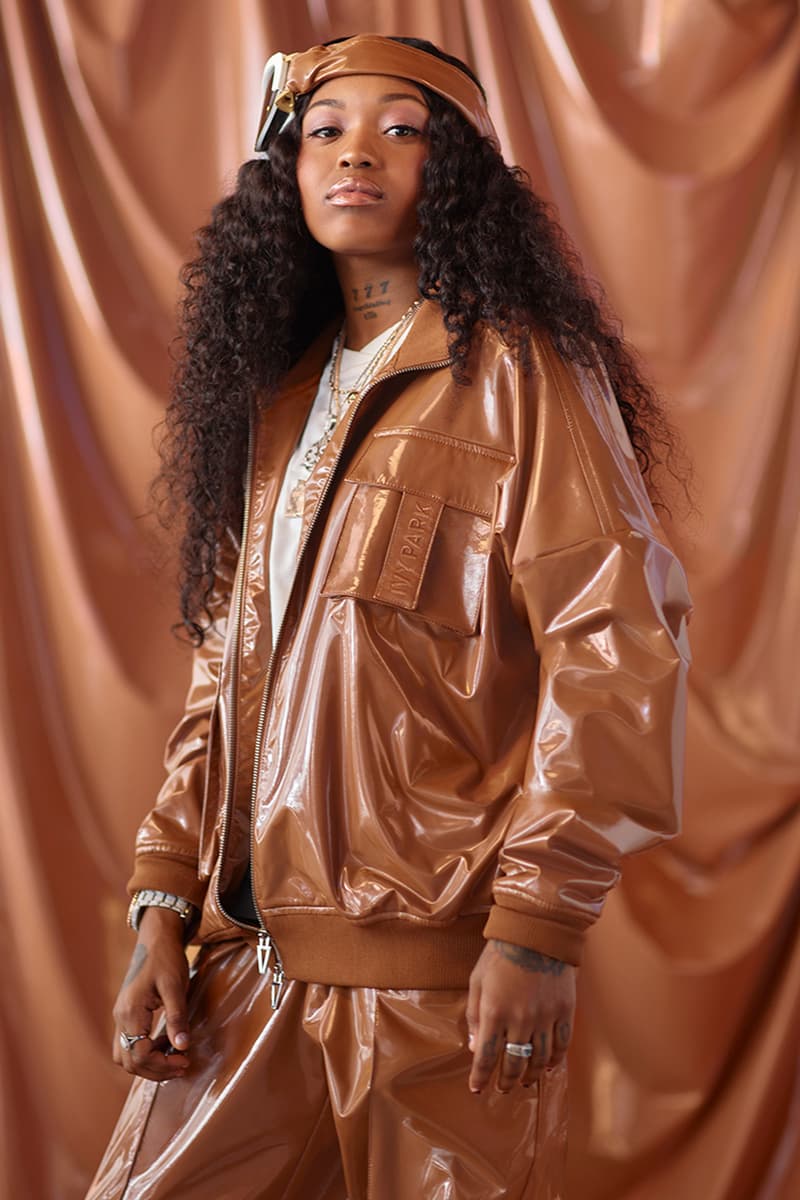 Adidas hails the fresh addition to the Ivy Park line as a means to “challenge perceptions of traditional performance-focused design and encouraging the wearer to make their park a wonderland,” deeming it “refreshingly chill with dynamic looks and silhouettes throughout.” 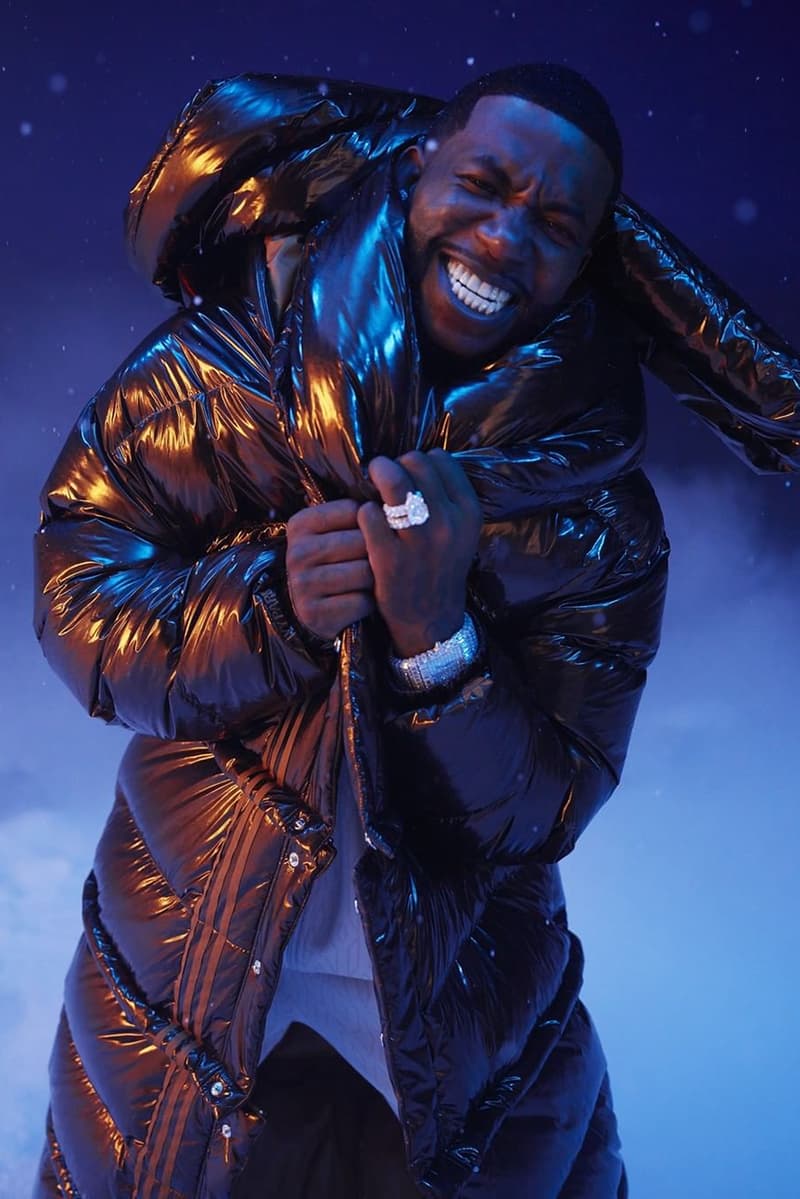 Those looking to cop some of the pieces will have access to the full collection when it launches February 19 at www.adidas.com/ivypark and in-store availability (along with select retail locations globally) from February 20.