Ikechukwu Sunday Cross, a former Big Brother Naija housemate, has been photographed checking a real estate project, indicating that he is making excellent use of his money from the recently finished reality program.

Cross has risen to become one of the most prominent figures in the entertainment world since his appearance on Africa’s most popular reality show, Big Brother Naija. 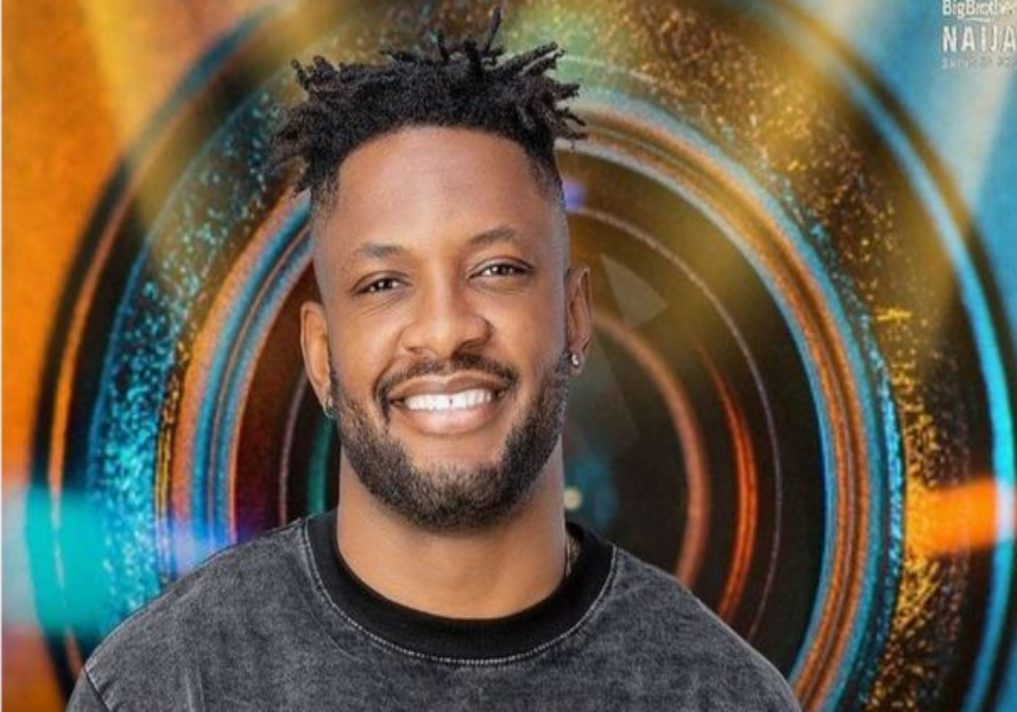 According to reports, the gifted entertainer is likely to sign endorsement deals with top firms in the country.

Cross has been sighted evaluating a real estate project that is rumored to be his investment, despite the fact that he is earning a lot of money.

In a new post that has gone viral on social media, Cross could be seen inspecting a real estate project in Abuja alongside some personnel.

Colours of Life Season 3 is here!

Bloomberg: Apple Wants To Release A Completely Self-Driving Automobile By 2025