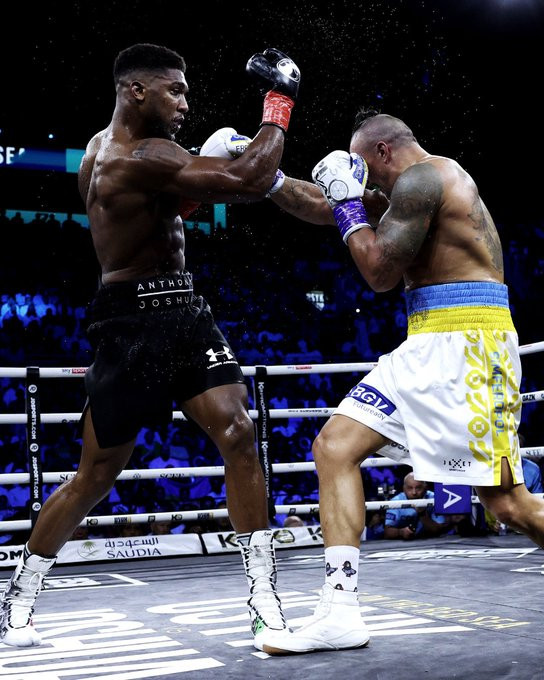 Anthony Joshua broke down in tears during his post-match press conference on Sunday morning, 21at August after losing to Oleksandr Usyk.

Glamsquad reported that the British-Nigerian boxer was defeated by the Ukrainian fighter in a rematch at the King Abdullah Sports City Arena in Jeddah, Saudi Arabia. Read here

After the second successive defeat, Joshua in a surprising act threw the belts away, tried to lunge at someone from Usyk’s team, walked out of the ring and then came back to give a bizarre rant questioning how he lost to Usyk.

In the post-match press conference, the former champion got emotional as he explained this was “from the heart” and came as a result of him being “mad” at himself.

“It’s really hard for me to say I’m proud of myself. I don’t feel anything. I’m just” 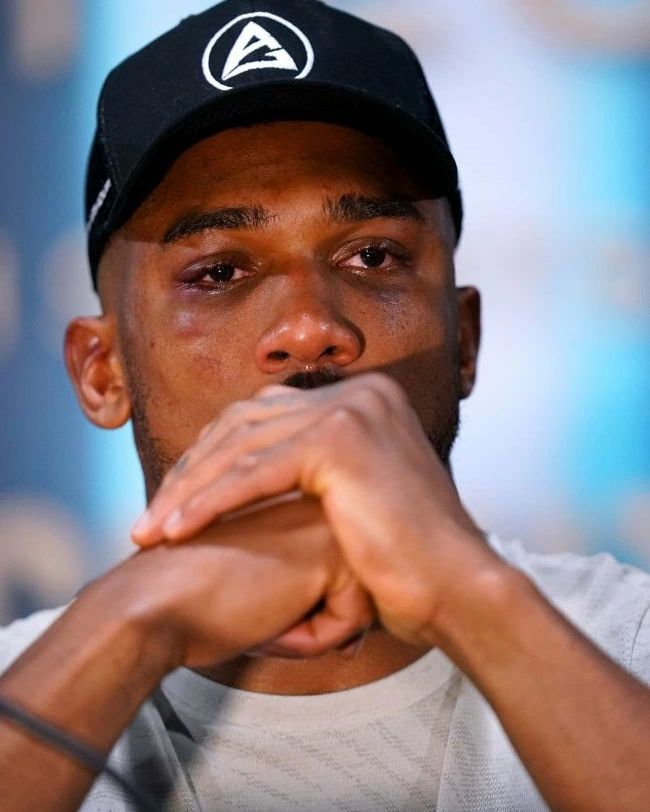 (He tries to hold back the tears)

“When you’re trying to do things from the heart and everyone is just not understanding. It was just from the heart. I was mad at myself. Not anyone else just myself.

“So I thought, I’ve got to get out of here because I’m mad. Like anyone, when you’re angry, you might do stupid things.

“I was mad and then I realised, ‘Oh s***, this is sport. Let me do the right thing and come back.

“But it comes at a cost, a big cost. It’ll never break me, but it takes real strength for it not to break me. And tonight, there’s a little crack in the armour when I took a loss.

“And I think you just saw me just upset. And with the speech, I was just speaking about where I come from. I was on the roads, really. 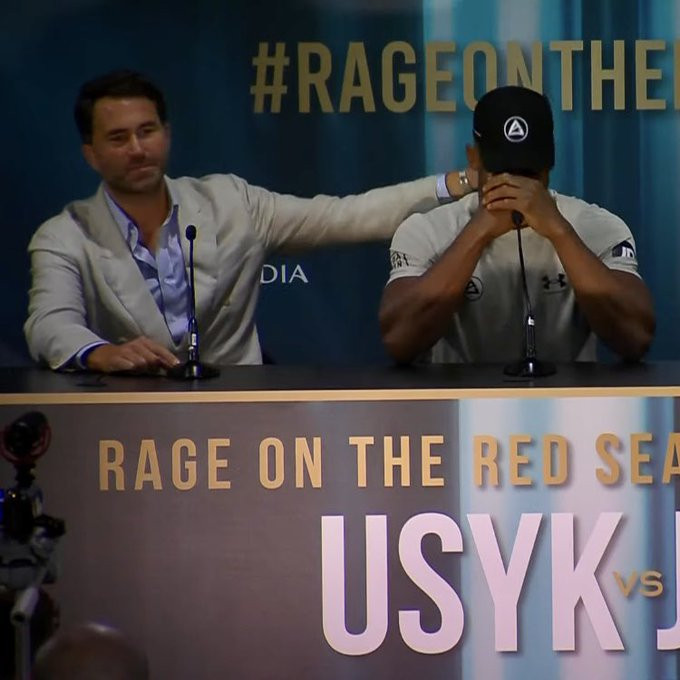 Meanwhile, Usyk on his end, said he has “nothing but respect” for his opponent.

“I didn’t feel much at this time when he was a bit frustrated. Just common emotions. It’s all good. We just need to communicate a little bit.

“The good things that he said about me is something that I accept. But I don’t accept it deep in my heart because I want to stay a humble person.

“I don’t want my pride inside me to go bigger. That’s something like that. I don’t believe in good words.

“I have nothing but respect for Anthony Joshua. I saw him a little bit emotional and I saw him pulling some of my teammates and that looked like a bare-knuckle fight.”

See the video of when Anthony Joshua broke down in tears 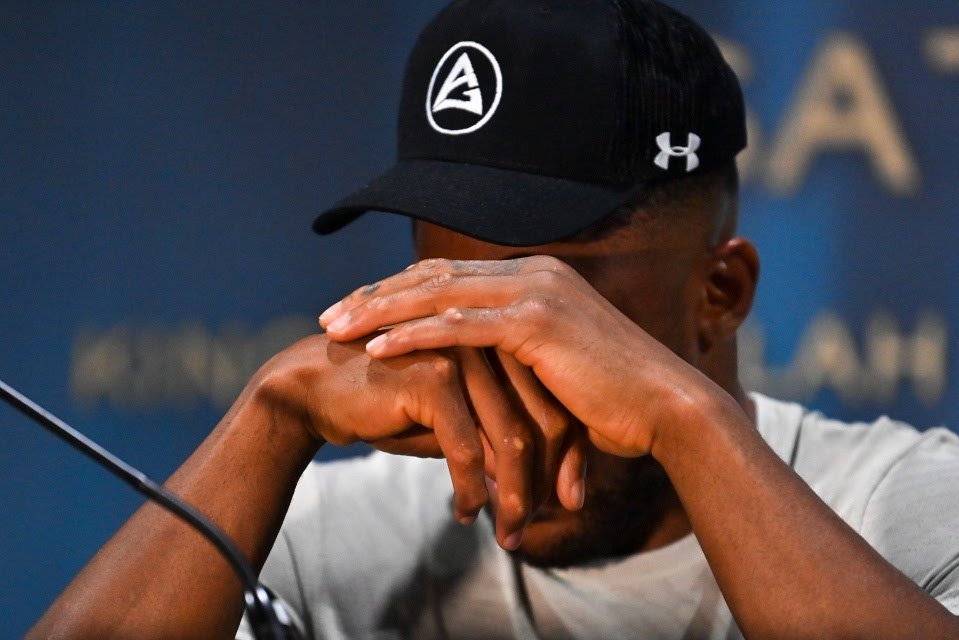