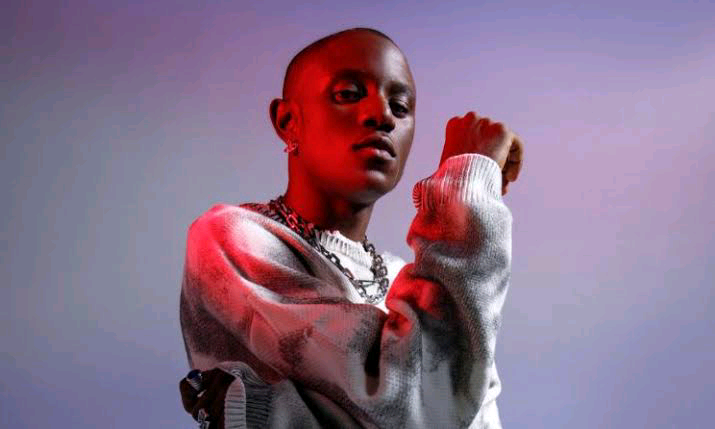 Six months after releasing the audio for his praised single, “Apollo,” the up-and-coming vocal prodigy has thrilled his fans by premiering the official music video.

Victony’s “Apollo” video mesmerized our visual sense with his precise use of color. By narrating an engrossing tale and using vibrant colors that set the images apart from other recent releases in the music industry, he astounded spectators.

Read Also: 10 celebrities who are currently expecting a child

The music video for the song “Apollo,” which is from the singer’s most recent album, “Outlaw,” was made by TG Omori.

Enjoy the video below;

INTERVIEW: "We both tried, it wasn't just working" - Actor Fred Amata’s ex-wife opens up on divorce