Veteran actor, Richard Mofe-Damijo (RMD) is celebrating his new age as he turns 59 today, the 6th of July.

He shared photos on his Instagram page, to mark the special occasion. He initially had plans to drop 59 photos, which we would have loved but we’ll make do with these photos of him looking dapper.

Richard Mofe–Damijo. Richard Eyimofe Evans Mofe–Damijo (popularly known as RMD, born 6 July 1961) is a Nigerian actor and former Commissioner for Culture and Tourism in Delta State. In 2005 he won the Africa Movie Academy Award for Best Actor in a Leading Role.

The veteran actor is the founder of RMD production, White Water Limited and RMD Foundation.

The RMD Productions is an umbrella for the RMDtvng and RMDtheactor. It is an entertainment platform that produces creative content, television and radio productions, broadcasting e.t.c. It is the producer of the popular sitcom – Trying and Mr. X family. It also produced a kiddies show Bed time with Granpa, and talk/live shows Bridging the gap and Made in Warri.

Also, for his love for charitable causes, he established the RMD foundation, a platform that mentors for greatness.

In a caption for one of his post, he wrote: 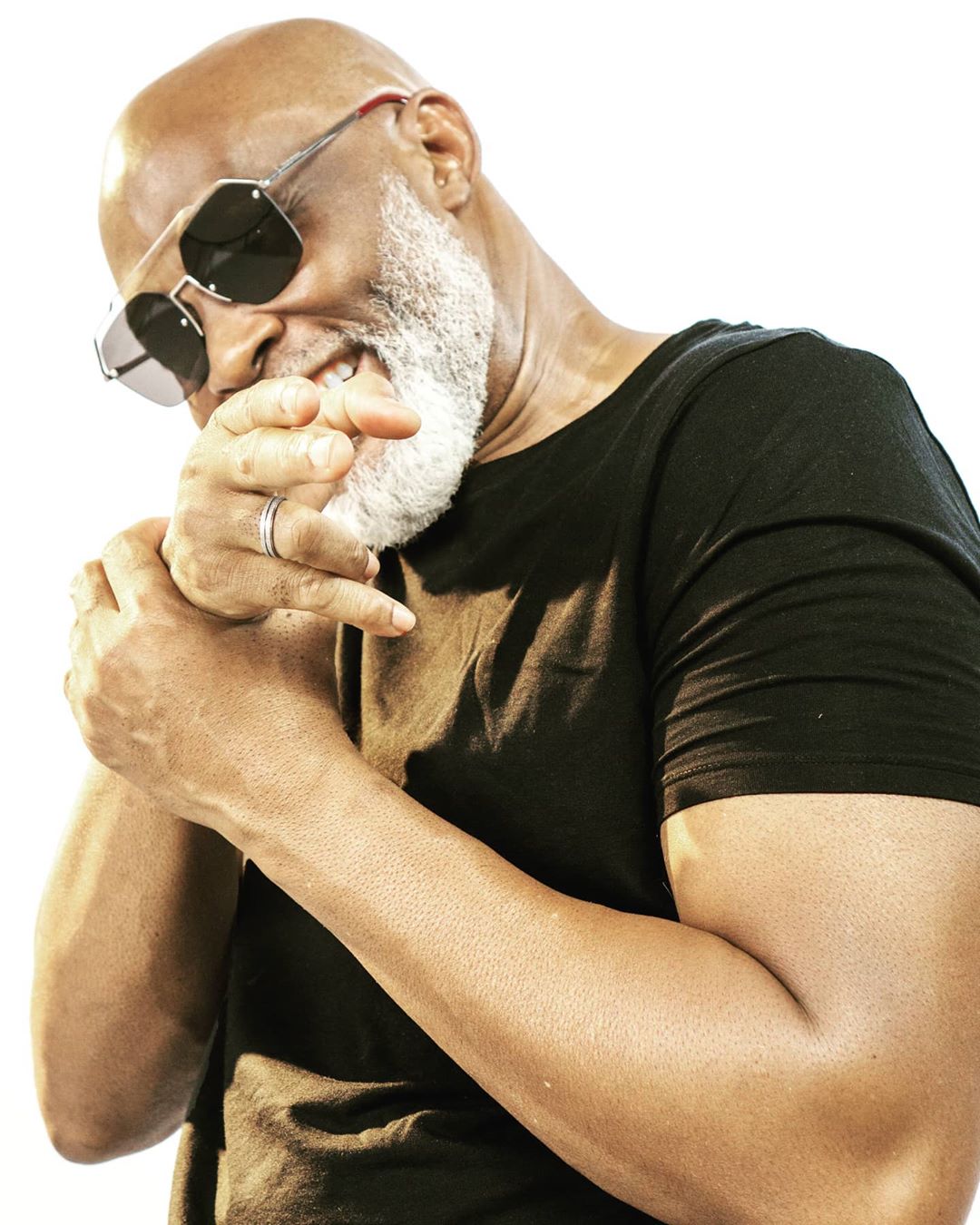 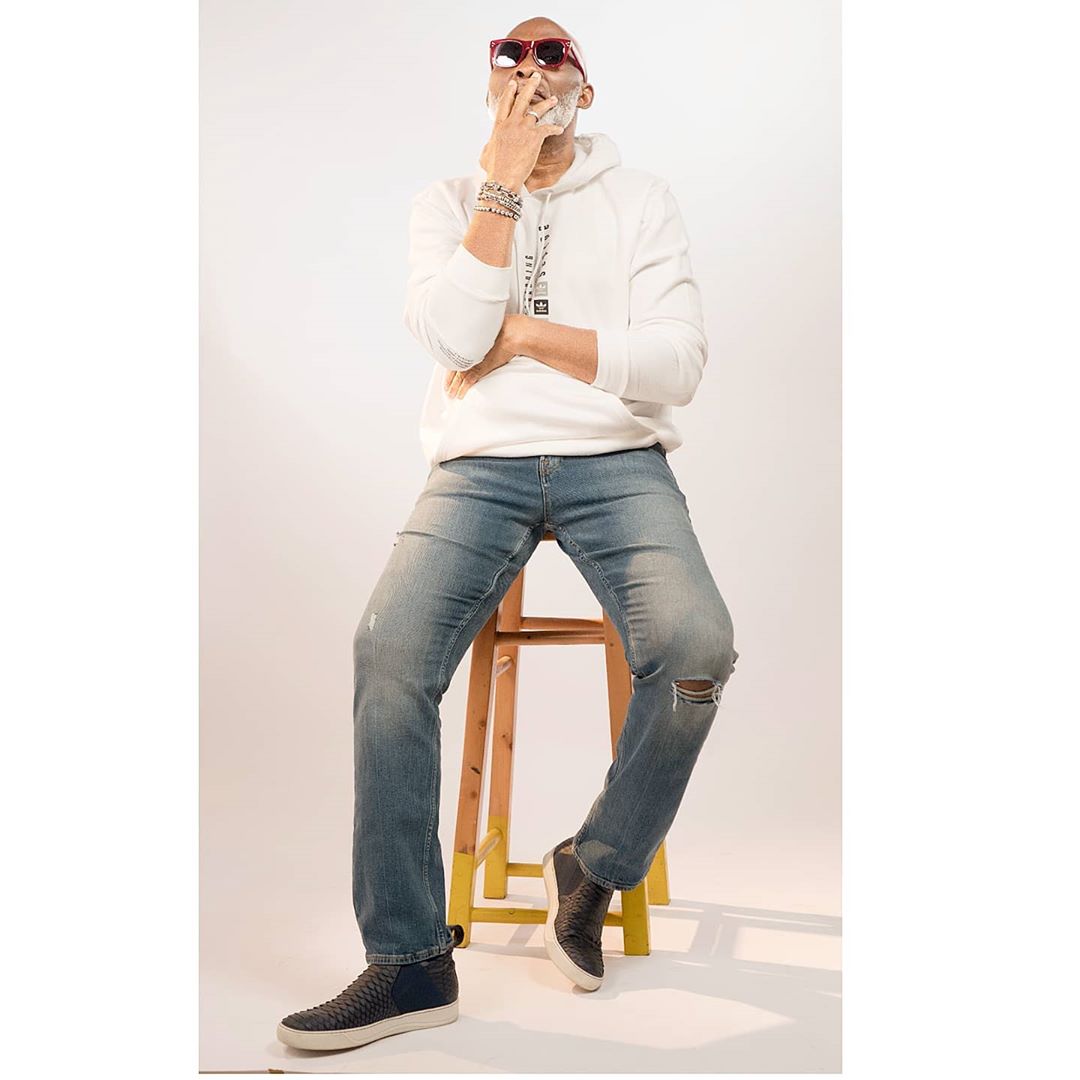 Forbes:  Kim Kardashian West is Not a Billionaire Yet