Popular movie veteran regina askia has taken to her instagram page to flaunt her newly acquired property in the US.
The veteran and nurse shared the good news on Thursday, September 30, 2021. 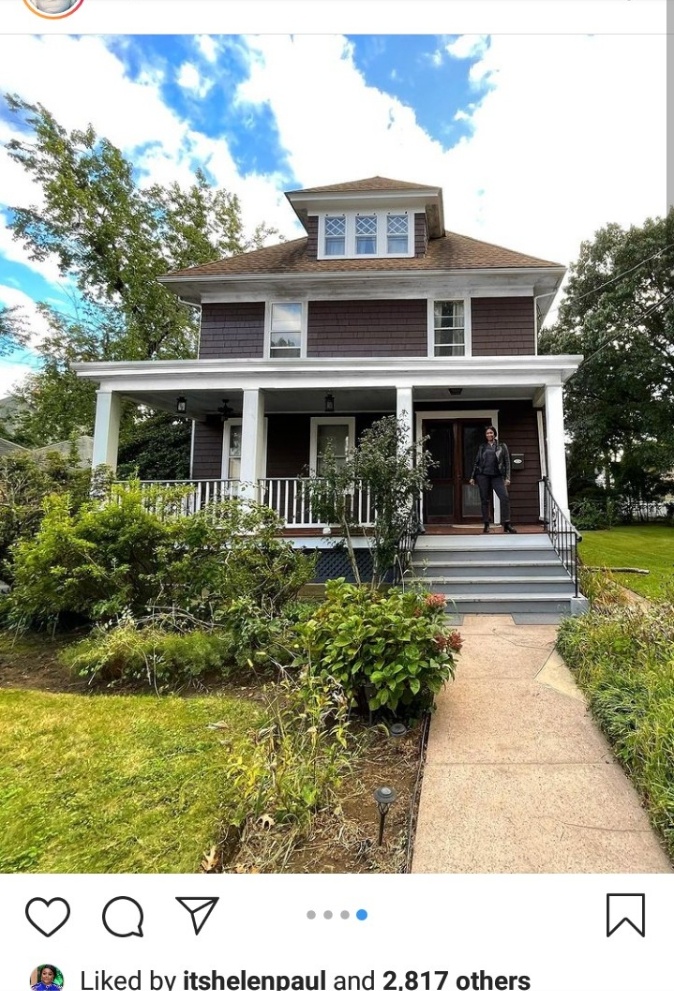 “Big news Thursday! This has indeed been a “September to Remember”! Presenting CHATEAU REGINA!!!! A lovely manor for me by me !!!!!! We thank God for all things good. ( Let’s get busy making this manor, fit for a Queen),” she wrote. 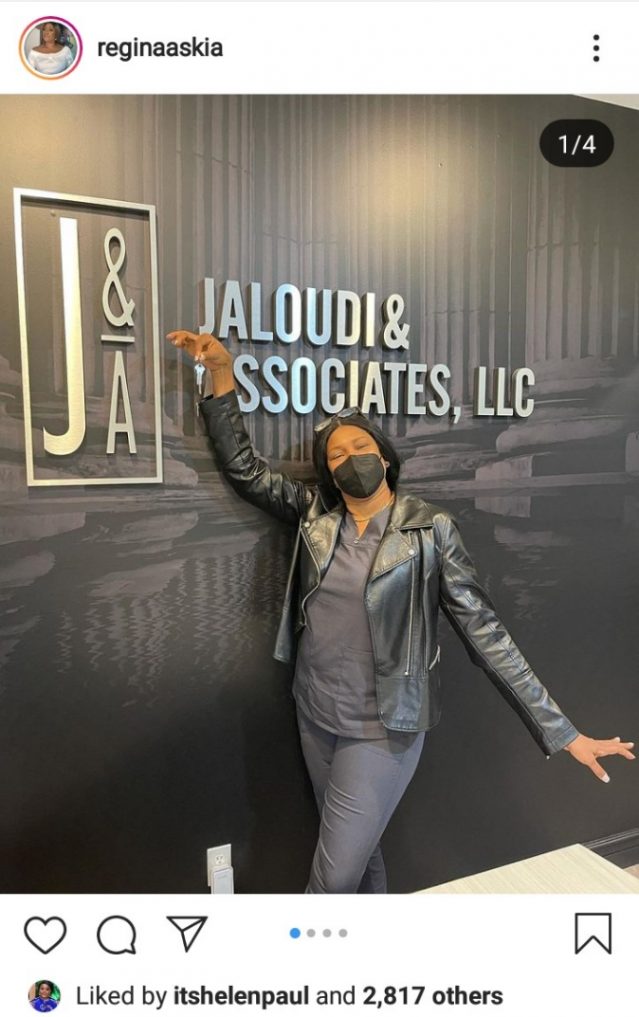 Askia was one of the on-screen divas of the late 90s after her acting debut in the then-popular NTA series Fortune as Tokunboh Johnson, a role which earned her critical acclaim.
She went on to appear in some of the most defining movies of the 1990s and early 2000s like Most Wanted, Suicide Mission, The President’s Daughter, Festival of Fire, Dangerous Babe, and Man Snatcher.
The 53-year-old is now a family nurse practitioner in New York where she resides with her husband of almost 17 years Rudolph Williams whom she shares two children with- a daughter, Teesa Olympia, and son, Rudolph Junior.

'Pere, Whitemoney, Liquorose' Who should win the BBNaija 2021 show?

Not Everyone Who’s Nice To You Is Flirting – Actor, Mike Godson

Richard Mofe Damijo and His Spawn