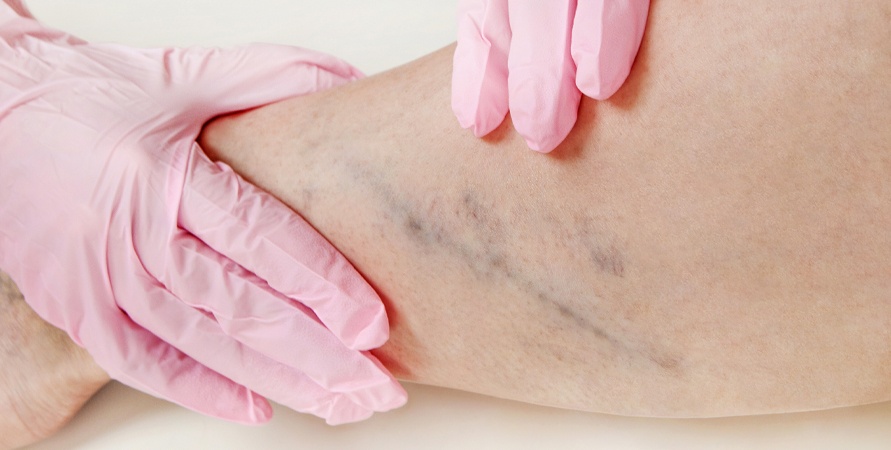 Vascular lesions are conditions that affect the human skin and tissues. Also known as birthmarks, these conditions are of three types: Pyogenic Granulomas, Vascular Malformations, and Hemangioma. As identical as these vascular conditions are, they differ in terms of origin and treatment.

Over the years, doctors have been unable to come up with a reasonable cause for this type of vascular lesion. However, many have attributed it to the following factors:

Who Are at Risk?

Unfortunately, no one is exempted from contracting Pyogenic Granuloma. However, it affects more women than men due to pregnancy-related factors. Children below the age of six months hardly experience this condition – that cannot be said for other children and adults.

At initial stages, Pyogenic Granuloma appears on the skin as a visible spot. This mark may be red, tawny, or navy blue, which increases in size in the next few days and weeks till it is about 1 – 2 cm. At this stage, it is prone to bleeding, which may result in a crusted sore. Even though single lesions are commonplace, multiple lesions are bound to form on rare occasions.

Pyogenic Granuloma can be mostly found in the upper region of the body, including the neck, head, and hands. It can also be present on the feet or inside the mouth.

In some cases, Pyogenic Granulomas disappear from the surface of the skin after a while – especially in pregnant women. Additionally, drug-induced lesions can vanish after stopping the drug. Other than these factors highlighted, an individual can treat this condition using the following options:

This type of lesion is bound to reoccur as the blood vessels create an extension in the dermis and fill the space up in a cone-shaped form. To get rid of this condition totally, a surgeon would have to cut out the excision and stitch the remaining parts.

Unlike Pyogenic Granulomas that are prevalent in children and adults alike, vascular malformation occurs in less than one percent of the world’s population. For those with this rare condition, it likely occurred before their births.  Some factors may likely trigger this condition, including pregnancy, adolescence, injury, trauma, and surgery. This malformation occurs due to abnormal vessel growth and may extend in size significantly to the point that it becomes a problem for the affected person. Additionally, they may pose no threat to the individual. But there are vascular malformations that are known to be life-threatening.

Several types of vascular malformations form based on the following:

There are several treatment options for vascular malformation, depending on the affected blood vessel and the type of malformation. Unfortunately, these conditions have no cure. However, doctors can minimize symptoms. Treatments range from topical application to life-care support. Here are some ways to treat vascular malformations: 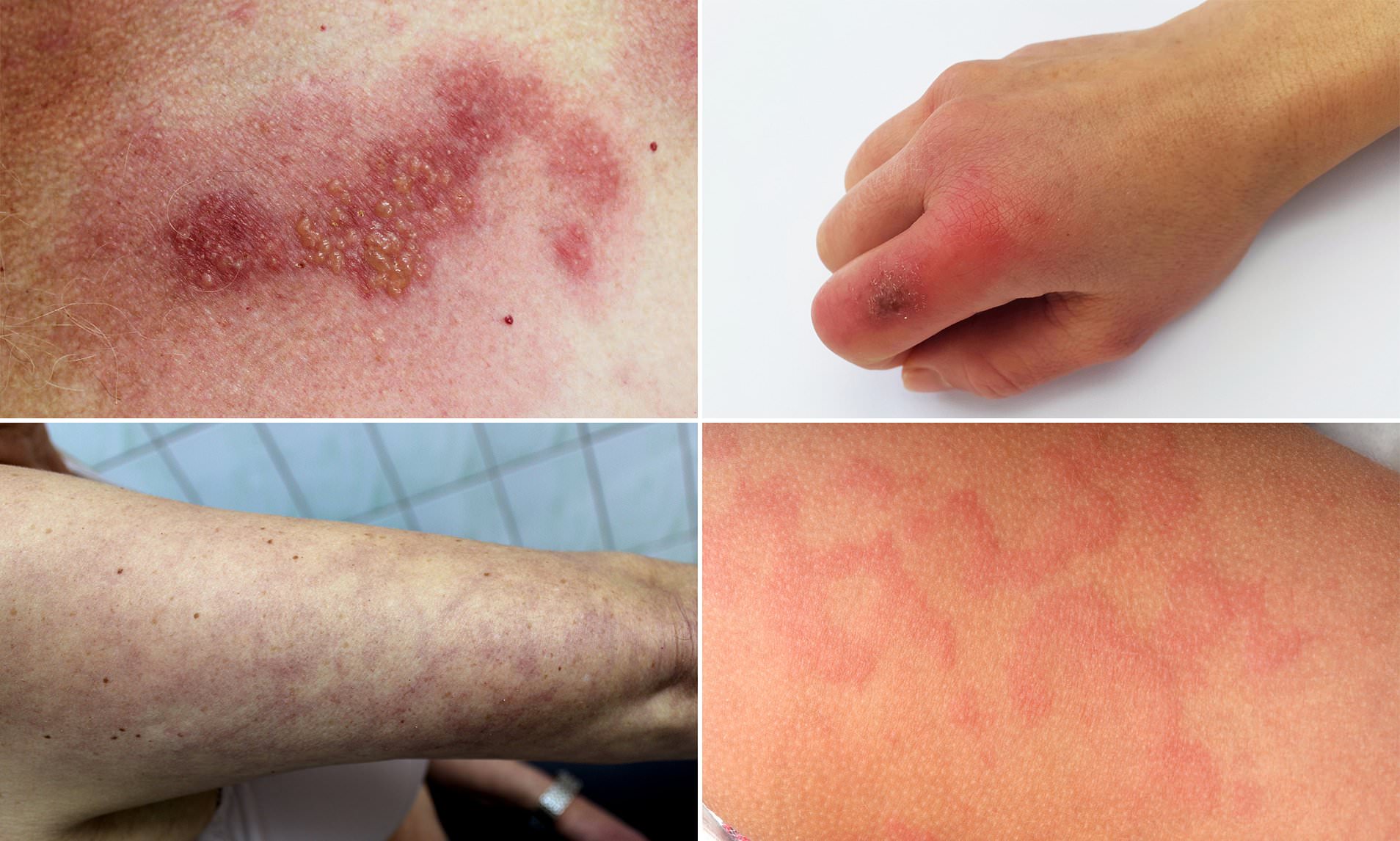 Hemangiomas are visible on the dermis as bright-red birthmarks. Individuals with this condition experience them at birth, and in some cases, the first or second week after. It has a rubbery texture due to the presence of blood. This type of lesion occurs on any part of the body. However, it is predominantly present on the scalp, face, back, and chest.

For babies, a hemangioma tends to fade with time and is almost invisible at the age of 10. If this medical condition affects sight, breath, and other vital body functions, then the individual needs to undergo immediate treatment.

Causes of a Hemangioma

This condition occurs when extra blood vessels cluster on a particular spot to form a dense clump. It would suffice to state that doctors are yet to discover the cause of hemangiomas. White female babies that are born prematurely experience this lesion more than the rest.

How Severe Can It Get?

A hemangioma can burst and lead to scarring, bleeding, and sore. If property treatment is not administered, an individual may develop an infection. It can also affect breathing, vision, and hearing.

What Is The Difference Between Medical Grade Skincare And Skincare At Retail Stores?