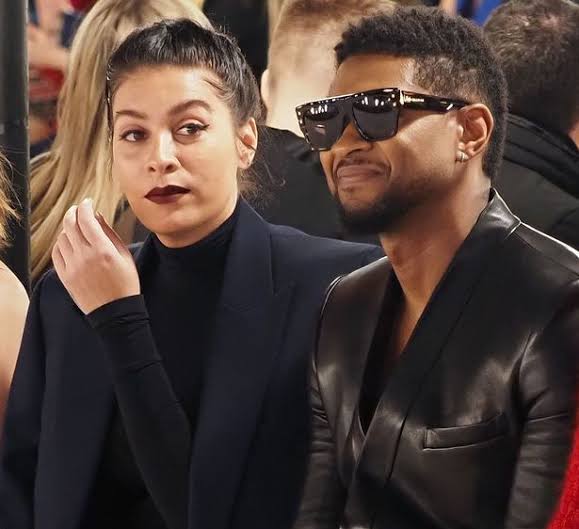 Just four months after the singer announced that he and his music-executive girlfriend were expecting their second child together, Usher confirmed the little one’s arrival with a heartwarming Instagram post on Tuesday, Oct. 12. 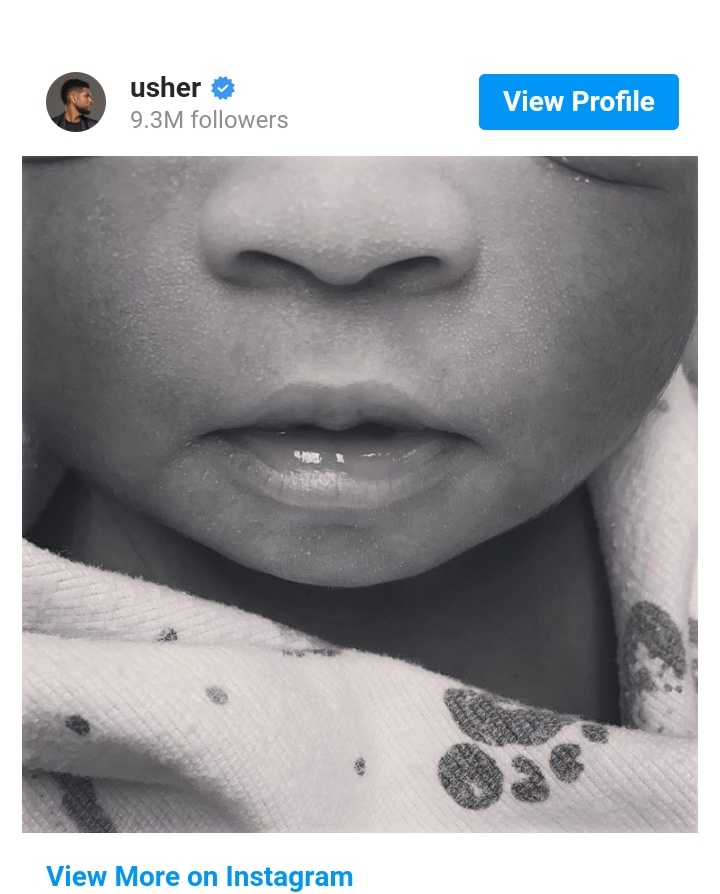 “Hi, my name is Sire Castrello Raymond..I am the newest addition to the Raymond crew,” the musician captioned a black-and-white photo featuring the bottom half of his newborn’s face. Revealing that his youngest child was actually born a few weeks prior, he continued, “I was born Sept. 29, 2021, at 6:42 p.m., weighing 7lbs 13oz. Hear me roar…A.K.A Ra Ra.”

Sire’s date of birth is almost exactly one year after the couple welcomed their first child together, a daughter named Sovereign, who arrived on Sept. 24, 2020. Usher is also father to sons Usher Raymond V, 13, and Naviyd Ely Raymond, 12, with ex-wife Tameka Foster.

Because Sire was born just days after older sister Sovereign’s birthday, the couple’s newest addition is also a Libra.

“[Sovereign] came out early,” he said on The Ellen DeGeneres Show last November about his now 12-month-old daughter. “She was scheduled to be a Scorpio but decided she had a different plan. Libras, you know—they kinda have their minds made up on what they wanna do.”

Usher should know—he’s also a Libra!

Usher previously expressed his excitement for the birth of his fourth child, sharing that he and his girlfriend “can’t wait” for their new addition. “I’m definitely enjoying this little baby boom of ours,” he said during an appearance on “Good Morning America.”

“This new addition to the family has just been exciting,” he added.