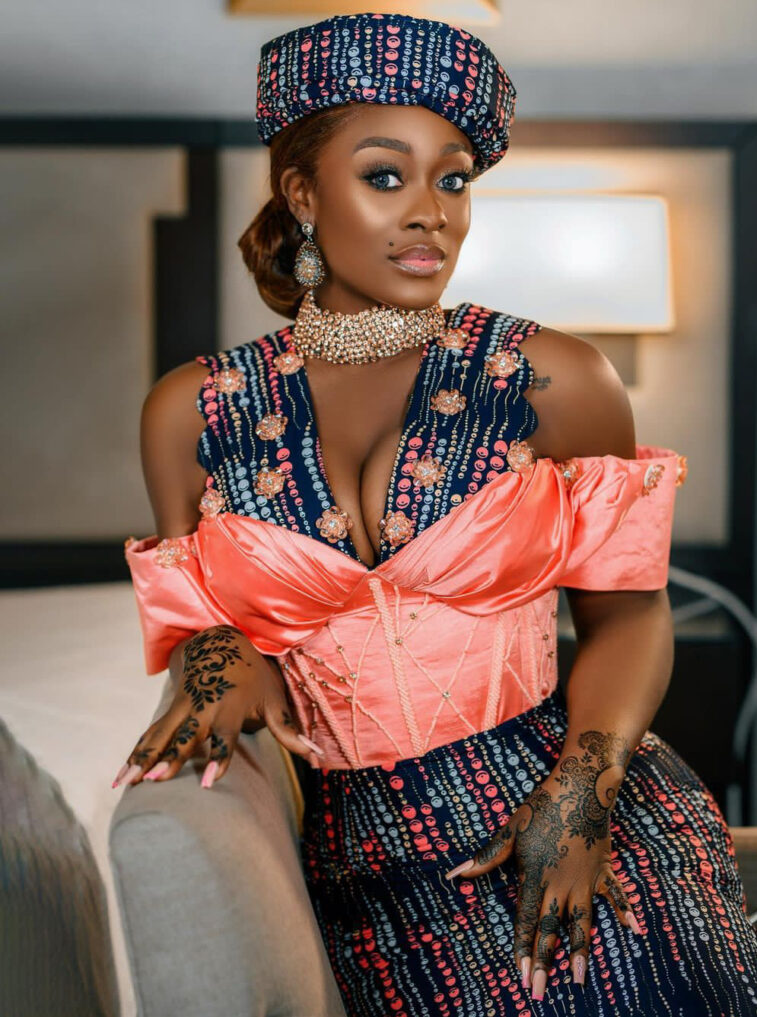 Reality TV star, Uriel Oputa took to her Instastory to tell Nigerians the exact reason why they need to leave the country for London.

She noted that when one travels outside the country, the need to flaunt wealth will be the least of worries because ordinary people make money and drive expensive cars.

Oputa also said as soon as she entered London from Nigeria, peace of mind became her friend the flat stomach muscle she was searching for in Lagos appeared calmly in London. 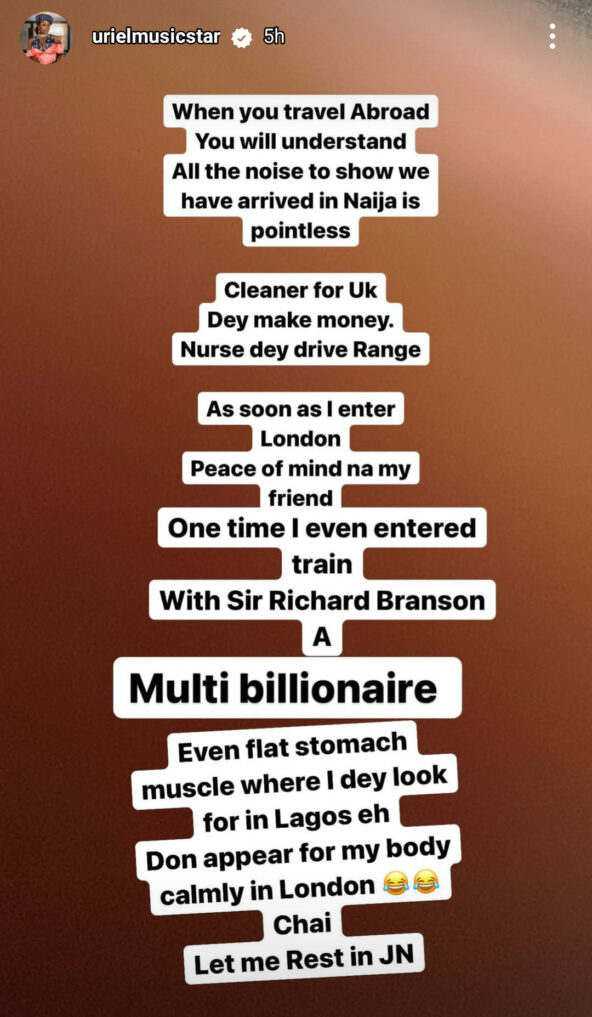 Oputa who is also a cook was among the female housemates in the Big Brother Naija Season 2 themed “See Gbobe.” It was the send edition of the Nigerian version of the reality TV show and was launched on 22nd January 2017.

READ ALSO: “What God cannot do does not exist” – BBnaija’s Uriel Oputa in shock as mum takes first step after doctors confirmed that she would never walk again