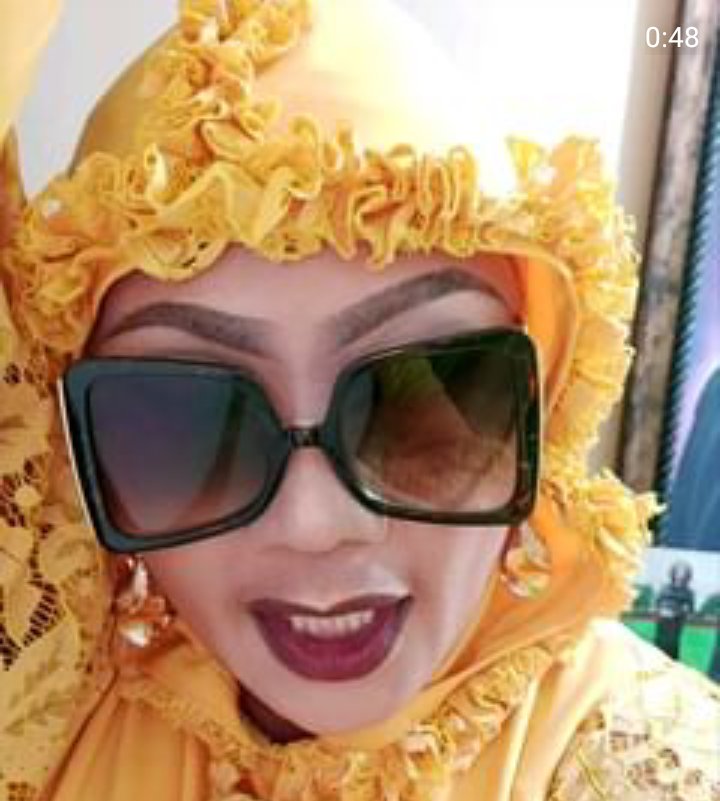 Popular movie star Eucharia Anunobi has broken silence on admission into the university of witchcraft for new students that wished to join.

The movie star also rolled out the courses of study which has generated lots of reactions from fans.

READ ALSO; Veteran Actress, Eucharia Anunobi recounts how rich dad refused to send her to school for being a girl child

Some of the courses mentioned are, research methodology for husband or wife snatching and other hilarious courses also appeared in the new post.

Eucharia also revealed the opening and closing date for the admission and the name of the rector.

There are mixed reactions as regards the post, some fans commented on the post as a means of putting shame on the faces of people that indulge in ritual killings while others gave different reactions.

READ ALSO; Veteran Actress, Eucharia Anunobi recounts how rich dad refused to send her to school for being a girl child

“Admission!! Admission!! Admission!! This is a notice to the general public that the University of witchcraft is now open for new students. Some of the courses for study will be: Research Methodology – For snatching of your colleague’s husband or wife (309), For Understanding the principles and psychology of homos*xuality or l#sbianism, bis*xuality, use of Kayamata, Yahoo Plus, leaking of your s******* tapes, calling the phone numbers of your church members instead of preaching the gospel, pretending to be a Christian in church but being Oloshos on social media (419).

“And please if you have not submitted your project topic on the topic: ‘How to beat your wife mercilessly even if she’s the bread winner, how to cheat on her, how not to pay your children’s school fees and pretend that men are promiscuous by nature,’ you will not graduate.

Mummy G.O questions some stories about her past life before becoming a born again Christian