The University of Uyo students have held a procession for murdered alumni, Iniobong Umeron, who was killed and buried in a shallow grave by one Uduak Akpan.

Iniobong Umoren was murdered by one Uduak Akpan who lured her with a job offer on Twitter.

Iniobong had earlier taken to the micro blogging platform to cry out about being jobless, Uduak invited her to a supposed interview in his construction company in Akwa Ibom state.

Read: Here is why Nigerians think Davido still has feelings for his baby mama, Chioma

She was reportedly killed and buried by Uduak for ritual purpose.

Watch video of the students crying profusely at her procession below:

See shallow graves of other victims of Iniobong Umoren’s killer, Uduak Akpan below: 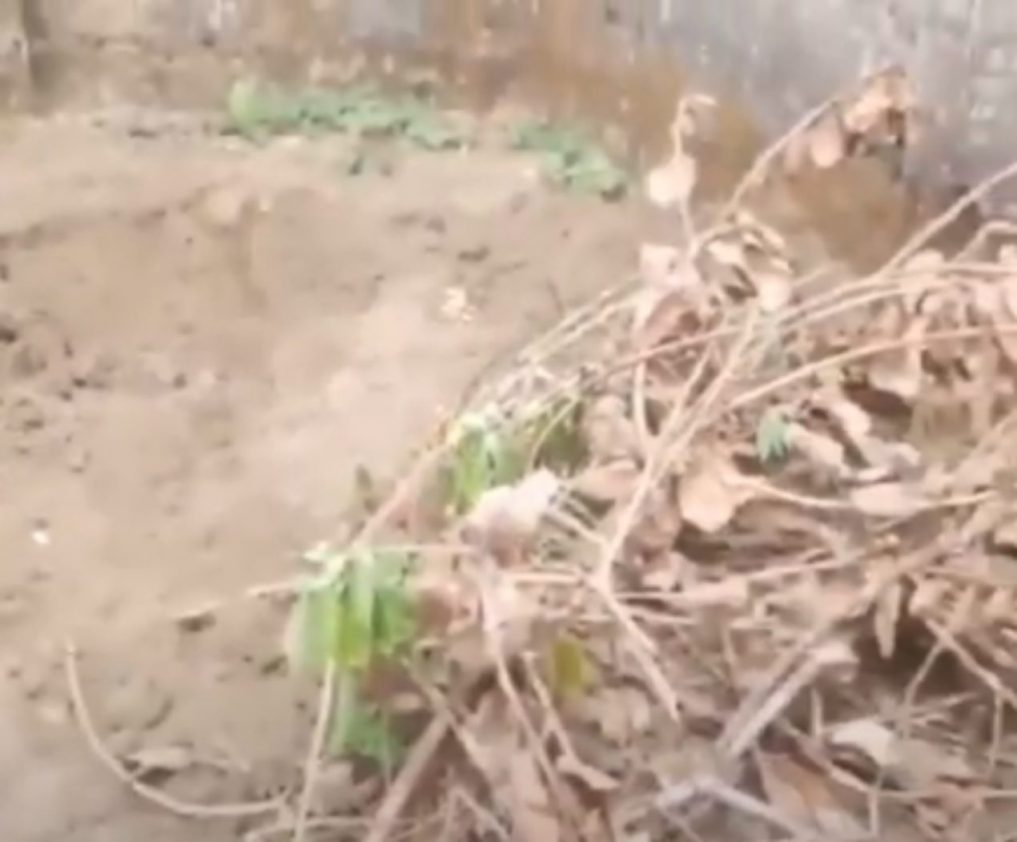