Alleging that it overcharged people with disabilities, and asked a federal court to require the company to comply with a federal law that protects the disabled from discrimination. 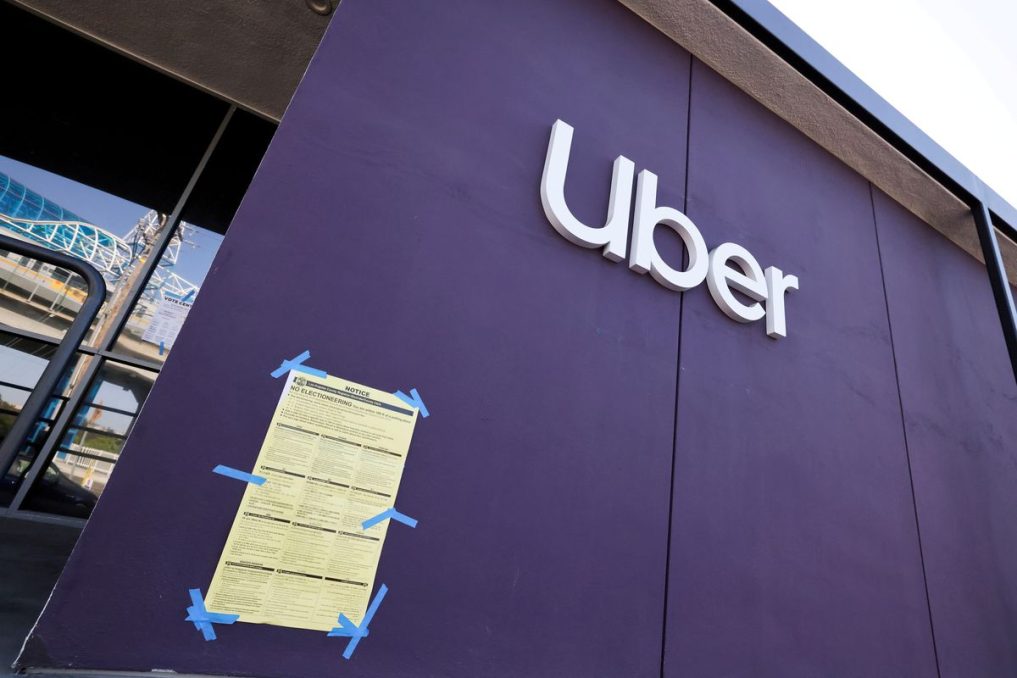 It claims that the policy discriminates against persons with disabilities, in violation of the Americans with Disabilities Act, by requiring disabled people, such as the blind or those who use wheelchairs or walkers, to wait more than two minutes to board an Uber car.

“This action seeks to bring Uber into conformity with the Americans with Disabilities Act mandate while sending a strong message that Uber cannot penalize passengers with disabilities just because they require extra time to get into a car.”

The agency is asking the court to require Uber to change its wait time fee policy and to compensate customers who have been charged illegal fees. 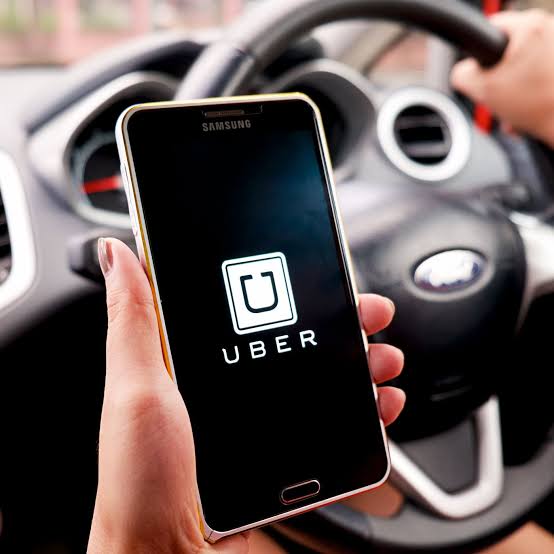 Twitter Set To Launch a Dedicated Crypto Team, Part of its Push Toward Decentralization

Banky W Unveiled As The New Brand Ambassador For Uber