Nigerian music star, a celebrity in Arewa, apart from Nigeria, who is an artist in the Hausa music industry and an actor in the Hausa (kannywood) film industry. The famous music industry conductor Hausa of Nigeria is known for his elegant and most sought-after musical acting and a talented film acting in Kannywood. 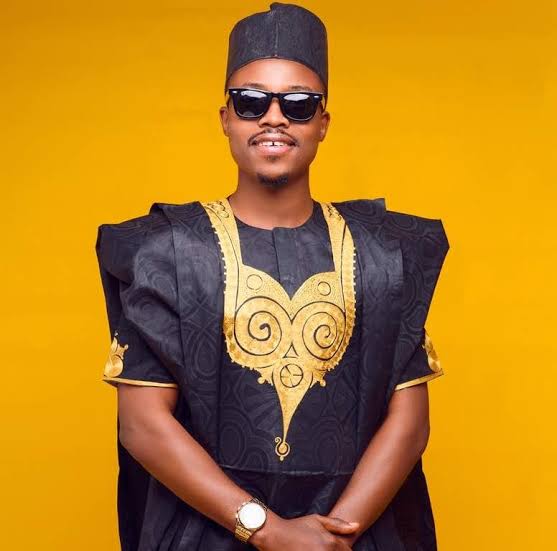 Excelsior was born on February 10, 1982, under the local government of Rigasa in Kaduna state, Nigeria, living with his friends in his father’s house, and his full name is Umar m Shareef. Conductor of Hausa industry, he did a good level of education and graduated well, his middle and high school levels were completed in his hometown of Kaduna state, and then he moved on to postgraduate studies and also graduated.

CAREER
However, Umar started his music and acting career immediately after graduating from higher education in 2017. He started as a newbie in music, but he was already perfect at singing unpublished.

READ ALSO; Who Is Waje? A Detailed Look At Her Biography, Daughter &amp; Future Husband

He released his first song title, entitled “Masaya”, this dual song made the Hausa industry know him as a great singer when it was first released and so far he has appeared in over 50 films in Kannywood. And his songs were released without knowing that he was the producer of the songs that were part of the Hausa (Kannywood) film industry until later he went on to make visual shows of the songs already released in movies. 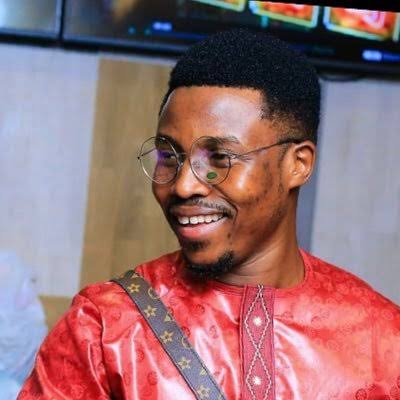 Umar m Shareef started appearing in the movie Hausa from 2017 to 2018, he started with films in Kannywood like “Karki manta Dani” and “Mariya” while earning him an AMMA award for best actor to come.

"F**k Them Kids...We Sent Him Money To Enjoy Himself" - A Twitter User Disagrees With Davido's Choice To Donate The 250M To Orphans