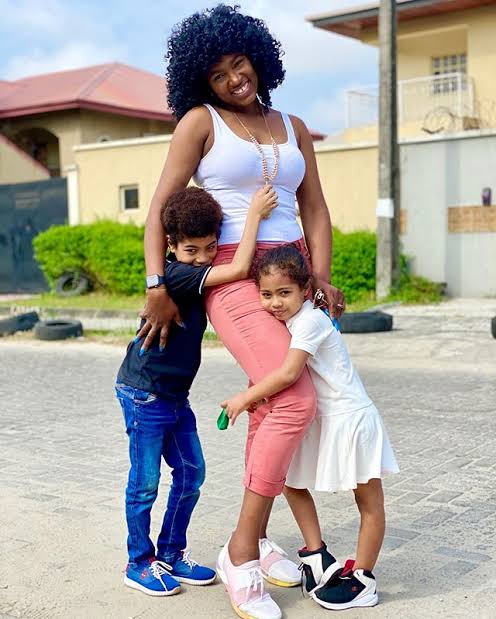 READ ALSO; Monalisa Chinda Biography: Inside The Fabulous Life Of The Nollywood Actress 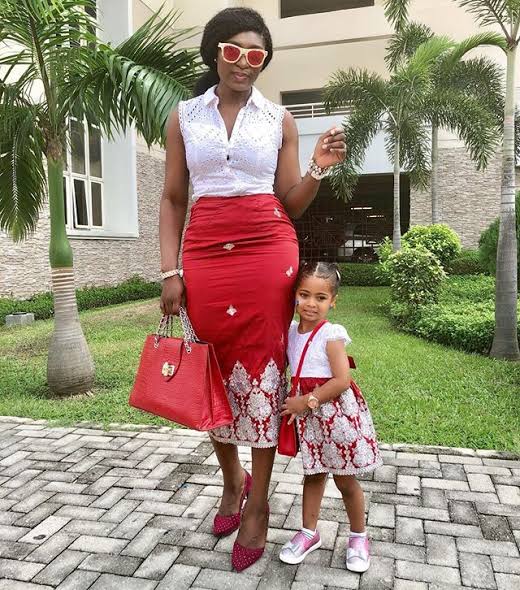 Ufuoma McDermott was born on April 23, 1981, in Benin, Edo State. Although her parents are from Delta State, she traveled extensively during her childhood. First from the city of Benin to Jos, then to Lagos.

Ufuoma McDermott holds a BA in French from the University of Lagos and a Master in Public and International Relations, also from the same institution. She also holds certificates and diplomas from Alliance Française and NIIT. she went to the New York Film Academy in Los Angeles In 2011 to take an acting course and later a film course at Dov Simen’s Hollywood Film Institute. On April 23, 2010, Ufuoma married Steven McDermott. She officially changed her name to Ufuoma McDermott on May 23, 2014, at the Lagos Supreme Court.

In 2003, she participated in the beauty contest of the Queen of All Nations (Dubra Fufeyin) where she was again 1st finalist. In 2004, she was once again the first finalist in the Miss Nigeria beauty pageant. Shortly thereafter, she has crowned Miss Terra Nigeria and therefore went on to represent the country at Miss Terra 2004. Ufuoma McDermott commenced her entertainment career in 2000 as a photographic model and then rolled on to catwalks and pageants.

In February 2004, she decided to embark on an acting career. Her first film was “The President Must Not Die” by Zeb Ejiro, in which she played the role of a detective. Since then, she has appeared in several movies, including “The Law of Okafor”, “Wives of Strike”, “What Just Happened” and “Merry Men II”.

NET WORTH
Ufuoma McDermott has an estimated net worth of $1000000