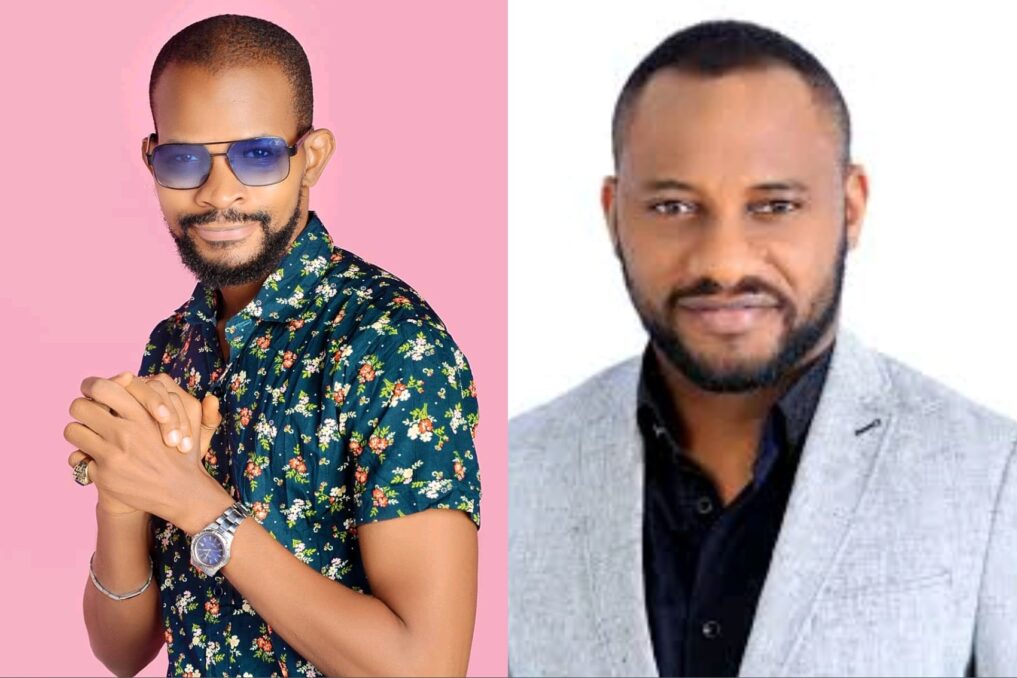 Controversial Nollywood actress, Uche Maduagwu has revealed that he fasted over his colleague, Yul Edochie.

Maduagwu who is known for dishing out unsolicited advice and jumping on every trending issue took to his Instagram page to reveal that he fasted for fourteen days over the polygamous nature of his colleague, Yul Edochie.

According to Maduagwu, his creator revealed to him that yul’s polygamous nature is not ordinary.

“If he wants to act with me On the same movie Set Then he should Apoloдe To my sister and return 2nd Iyawo Bride price OBASICALLY Lobatan, he wrote “.

Glamsquad recalls that Yul Edochie broke the heart of many after he revealed that he got married to his colleague, Judy Austin and they have a child together.

Yul who has been in the news  after he married a second wife was slammed by friend, family and some of his colleagues for betraying his first wife, May Edochie whom he married at the young age of 22, in 2004, after dating for six years.

0
Martina Akonthe November 6, 2022
No Comments Yet

“Apple of her husband’s eyes”– Yul Edochie’s second wife, Judy lauds herself as she list her unique qualities