When Davido released his latest song, ‘Blow my mind’, featuring American pop star, Chris Brown a few days ago, controversial Nollywood actor, Uche Maduagwu advised him not to believe that he is better than Wizkid because in his opinion, if not for his father’s wealth, he wouldn’t have gone  this far in the Nigerian music industry.

However, reacting to Maduagwu’s opinion, the ‘Dami Duro’ crooner explained why people hate him and why they equally refuse to support him since he debuted on the Nigerian music scene. 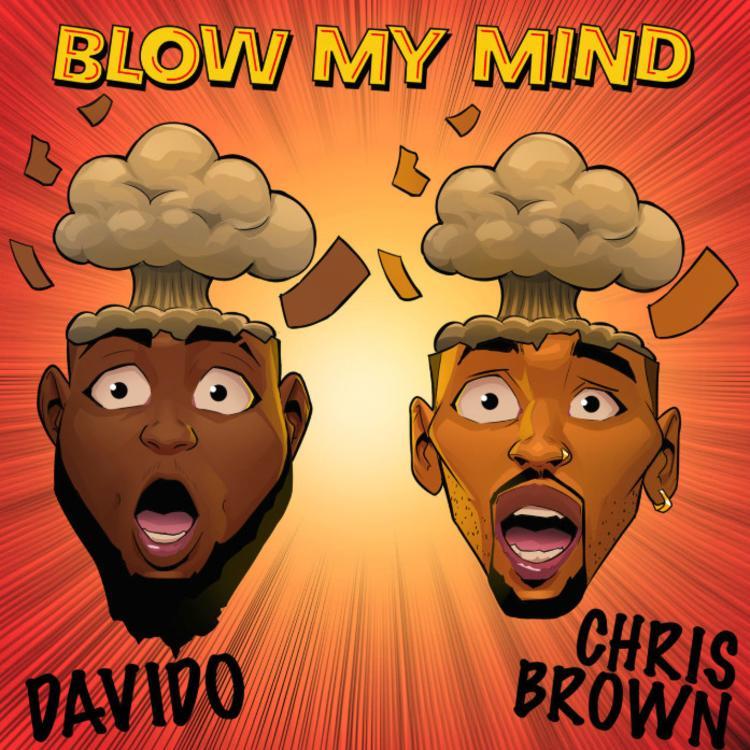 “I’ve been in this industry for seven years and nobody is supporting  me, it’s just hate; from morning till night it’s just hate because my father has money. Is it my fault that my father is a rich man? I work hard, I deliver hits and I take care of my people. So if you have a problem with me, suck my private part. We rise by lifting others”, he said.

Responding to Davido’s outburst, Uche Maduagwu stated that it is laughable for the singer to assume that people hate him because his father is wealthy.

“Nobody hates you because of your father’s wealth; Nigerians just love Wizkid’s songs more than yours. Don’t get it twisted, you are not the only child of a billionaire father in this industry, so, it’s laughable for you to assume people hate you because of your fathers money, Nigerians are not enemies of progress, maybe, if you start being humble and stop behaving like this, the Nigerian music industry is your birthright. Maybe, Nigerians, including your colleague, will start showing you much love to cover for the deficit in your music compared to that of #Wizkid who got featured on Beyoncé’s ‘Lion King’ album. Have you asked Nigerians why they crowned Wizkid the king of Nigerian and African music instead of you”, he said.

Regina Daniels jets out with step-children for vacation

Linda Ikeji's sister, Sandra to have 250 bridesmaids at her forthcoming wedding