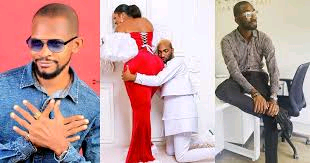 What seemed like a little advice from Uche Maduagwu turned to a “Mind Your Business Situation“.

Read Also: ” There is a Thin Line Between Content And Rubbish On Social Media – Uche Maduagwu Says

As Anita’s husband replied him urging Uche to focus on his red bra and job and leave him and his wife alone. He believes that a man who wears female undergarments and is confused about his sexuality shouldn’t be talking about morals and values. The controversial actor seems not to be backing out of the fight as he slammed MC Fish saying that his red bra is more important than both him and his wife’s career. 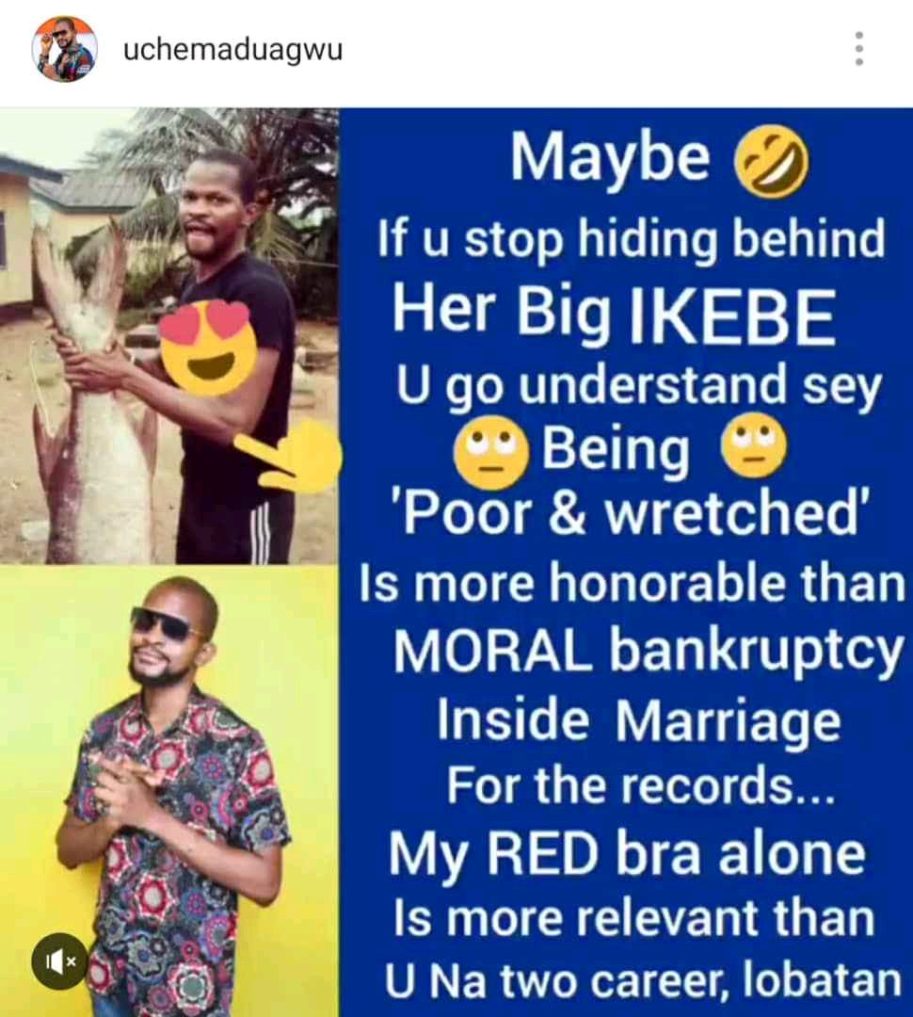 The Only Thing More Spiritual Than Physical Is Not Being Married At 42′ -Actor, Uche Maduagwu Age-Shames Genevieve Nnaji