Uche Jombo, a Nollywood actress, has reacted after being implicated by netizens for reportedly having romantic links with Rita Dominic’s husband, Fidelis Anosike.

This follows allegations by Gistlovers that Fidelis Anosike is having extramarital romances with two unnamed Nollywood actresses. 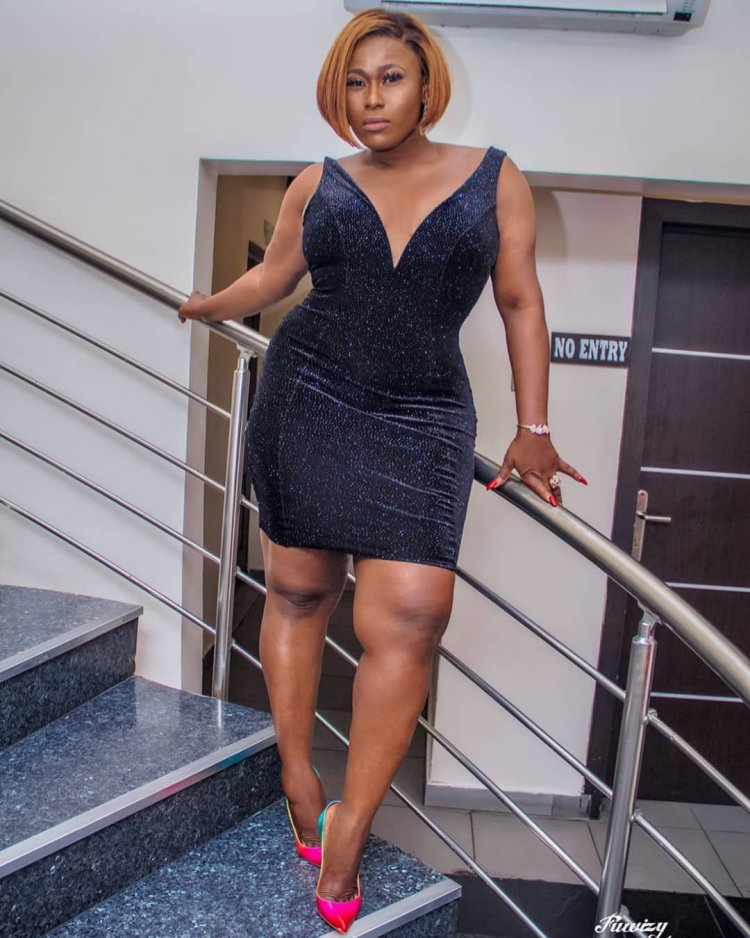 Gistlovers fueled suspicion even further by stating ‘Aunty U and Aunty I,’ while confirming that the Nollywood actresses were there at Rita’s wedding.

Some netizens, however, assumed Uche Jombo was one among them and began leaving derogatory comments on her Instagram profile. Reacting, Uche Jombo took to Gistlovers comment section to urge the anonymous handler to mention names to enable trolls to leave her page.