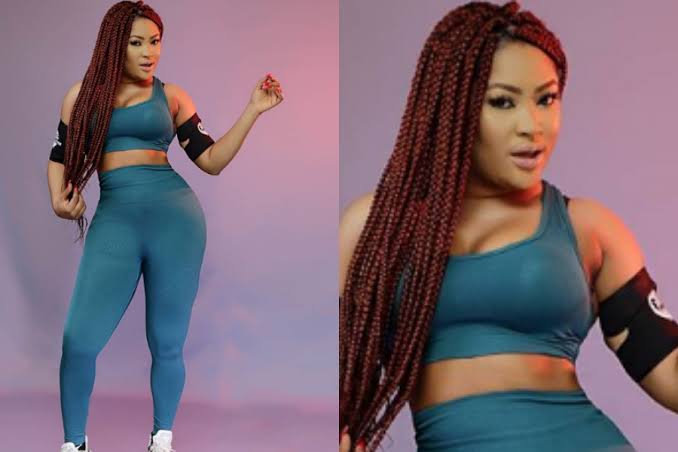 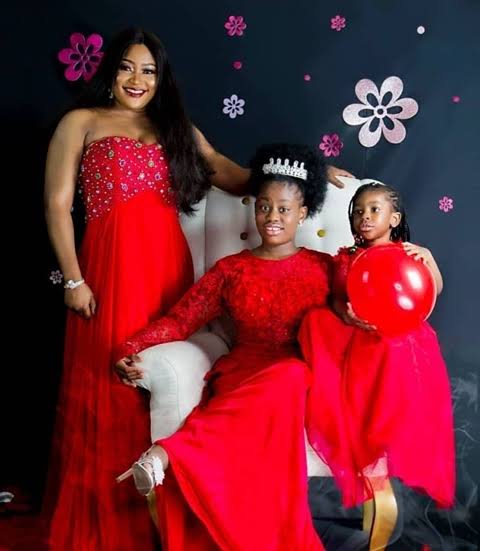 In 2001, Uche Elendu joined the Nigerian film industry known as Nollywood and starred in her first film “Fear of the Unknown”, a film that placed her in the spotlight. She started acting in movies as a graduate student in college.

After the first movie, she went back to school to finish her studies. After graduating from graduate school, she fully returned to Nollywood Industry. Uche Elendu has appeared in over 100 Nollywood movies including Give it Up, Twilight Sister, Family Man, Last Occult, Ada Mbano and many more and has starred alongside megastars like Jim Ike, Ramsey Nouah, Emeka Ike, Pete Edochie, Yul Edochie and more. In addition to acting, Uche is a prolific musician with three albums to her credit. 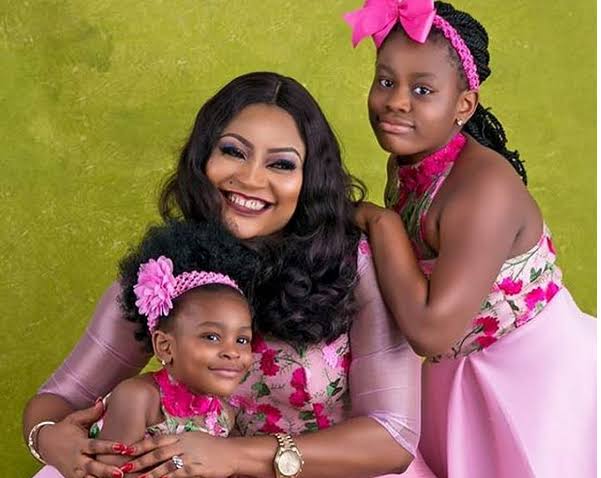 NET VALUE
Uche Elendu currently has an estimated net worth of over $500,000, making her one of Nigeria’s wealthiest and most influential actresses.

All You Need To Know About Terry G, Nigerian Musician & Producer