Twitter Crypto is a new division for “all things blockchain at Twitter,” and Tess Rinearson has been hired as the team’s engineering lead to “define the direction for the future of crypto at (and on) Twitter,” the company announced Wednesday.

“First, we’ll look into how we can support creators’ growing interest in using decentralized apps to manage virtual products and currencies, as well as to support their work and communities,” Rinearson wrote on Twitter. “In the future, we’ll look at how ideas from crypto groups might help us push the frontiers of what’s possible with identity, community, ownership, and other concepts.” She went on to say that her team would be collaborating closely with Bluesky, an independent Twitter-funded project to develop a decentralized social network standard.

Rinearson will report to Twitter Chief Technology Officer Parag Agrawal, and their soon-to-be-hired team will assist drive Twitter’s goal toward decentralizing social media, according to the firm. According to the company, there is a “massive and growing interest among creators to use decentralized apps to manage virtual goods and currencies,” and Rinearson will focus on those issues “with a long term goal of exploring how ideas from crypto can help us push the boundaries of what’s possible with identity, community, and more.” 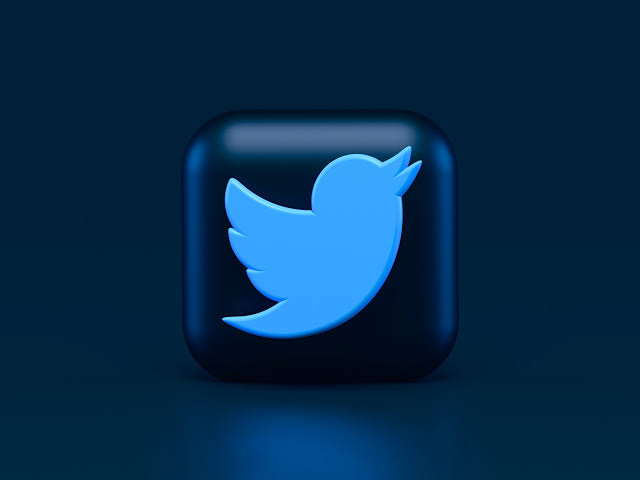 Twitter announced in September that producers on its platform may be tipped in Bitcoin, and the company says it will investigate crypto payments for additional features such as its Ticketed Spaces because “not everyone wants or is able to take traditional currencies.”

Twitter CEO Jack Dorsey, who is also the CEO of financial services startup Square, has been an outspoken supporter of cryptocurrency, particularly Bitcoin. In March, he presented a Bitcoin clock while appearing before Congress, and in July, he launched TBD, Square’s new Bitcoin business branch.