Twitter is introducing new features such as ‘Downvotes’ and ‘Reactions’

Twitter is getting busy this year, according to 9to5Mac, because the firm is delivering new features before the end of the year. In addition, the corporation is believed to have a slew of other surprises in store for customers.

According to reverse engineer Nima Owji, users may be coming closer to the release date of Twitter’s Reactions. The reactions feature has been in testing for a few months and is finally due to deploy soon, according to Owji, who discovered references to the new feature in Twitter’s code. 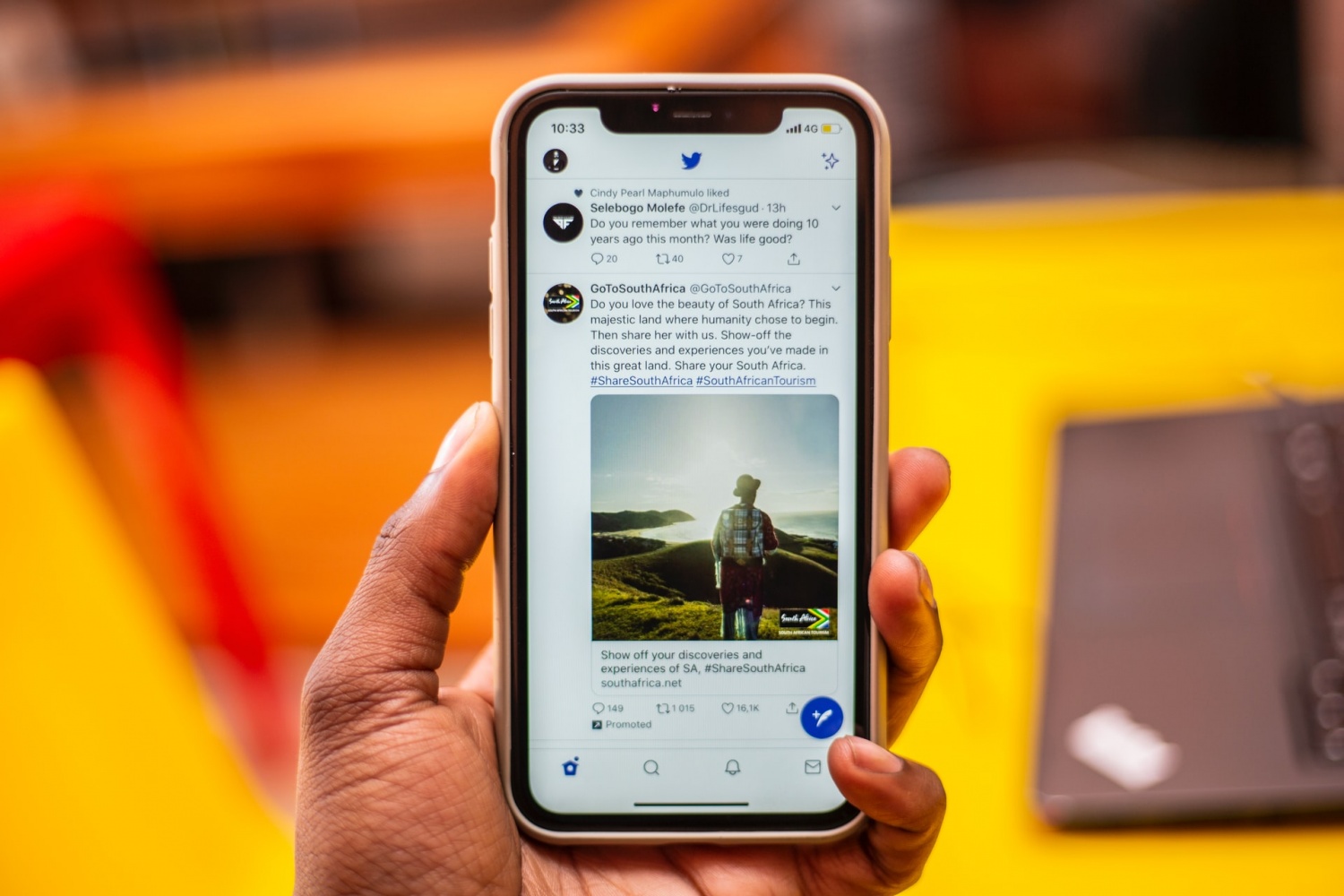 We might be close to the release date of the reactions!

Twitter now has four additional reactions: “thinking face,” “happy tears,” “clapping hands,” and a “sobbing face.” The functionality is intended to enable users better express how the chats make them feel and to provide them with a “better sense” of how the Tweets are perceived.

Nima also stated that Twitter is already capable of storing data related to the downvotes functionality, which is another indication that the function would be launched sooner rather than later. The reverse engineer also stated that the firm would change the position of the downvote button, making it appear before the like button.

Here is How the New Twitter Downvotes is Expected to Work:

Twitter users can select which replies they want to see

According to Nima, the new downvote option on Twitter will be linked to the Sort Replies feature for the time being. As the name implies, users can now choose whether to get all responses or only those that are relevant to them.

Twitter users will receive responses from people they follow as well as other responses that are likely to be of interest to them. Another option is for users to receive all responses, including potentially dangerous, smappy, or even offensive ones.

So it seems I was right! pic.twitter.com/E75dVETMgQ

Amazon Website: How to Change the Language and Activate the Security Features

Biography Of Ebele Okaro, Popularly Called The 'Mama' Of Nollywood