Twitter DMs with end-to-end encryption aren’t currently available, but Elon Musk, the company’s new owner and soon-to-be president, wants it. According to the world’s richest person, Twitter direct messages should feature end-to-end encryption, similar to what Signal Messenger offers as a secure platform for free communication. 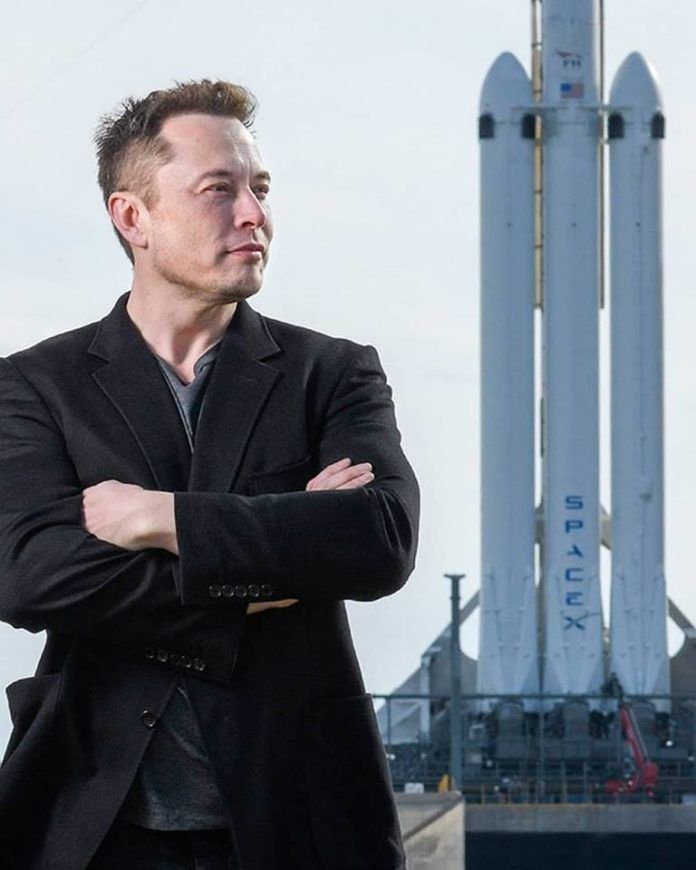 According to a tweet by Twitter’s new owner, end-to-end encryption should be available to users that utilize Twitter direct messages for their needs and talking with mutual accounts. Privacy is important and there were several indications or tweets about this, made by one of the most powerful entities in the world.

Musk said that end-to-end encryption is important because, with the feature, users will have peace of mind regarding the many spying and hacking on messages. The end-to-end encryption focus is available on dedicated communication apps, but not so much for social media platforms that offer messaging features for users.

Twitter DMs should have end to end encryption like Signal, so no one can spy on or hack your messages

Signal Messenger and What it Offers the Public

The example that Musk used for this new Twitter DM possible venture is Signal Messenger, a famous app that brings a secure end-to-end feature that protects data and messages alike. Elon Musk once tweeted about using Signal Messenger for people’s communication needs, but back then, it was promoted to boost the wrong company instead of the E2E encryption app. 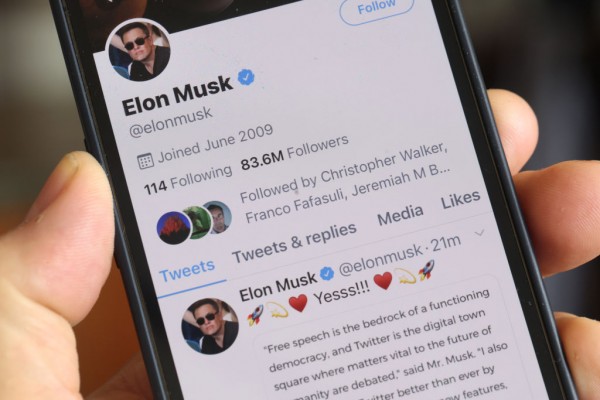 The transition to using platforms with end-to-end encryption began in early 2021, when reports from various messaging apps that companies and other groups spied on became a huge concern.

Moxie Marlinspike and other co-founders of Signal Messenger give the world a platform where they may be safe and enjoy a free program that protects them from lurkers.

Tesla CEO Elon Musk once lauded the app, and his tweet alone helped improve the shares of Signal Messenger, which was first seen as the incorrect Signal firm to boost. The CEO amended his statement, stating that he meant the encrypted messaging program, which provides customers with a fresh experience without the worry of losing data.

With Twitter, Elon Musk has entered a new era, and the goal of this new enterprise is to promote free expression on the network without restriction that goes beyond the law. Musk can get this as a private corporation, even with his aspirations to deliver end-to-end encryption to everyone who uses Twitter’s direct messages feature.

Driverless Taxi Permits of Baidu, Pony.AI in Beijing Have Been Approved | Rides for Free?