Twitter has launched the new Creator Dashboard, which will assist influencers and content creators in monitoring their statistics and progress, with an emphasis on providing insight into their traffic and more. The new tool will be available to those who use the platform to share their influence and earn money from the corporation and its users. 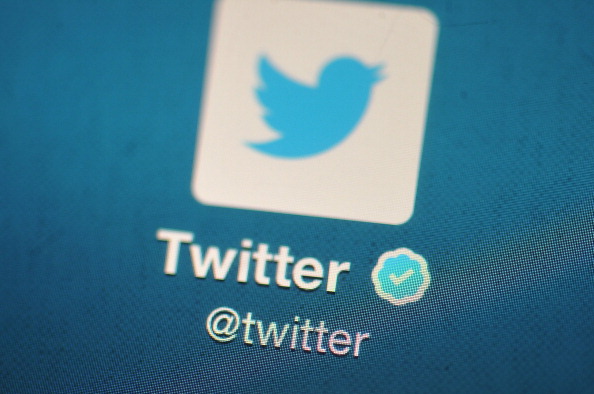 Twitter announced the debut of its Creator Dashboard earlier today, claiming that it provides a platform for influencers to check on their statistics and profits in order to track their growth. The new tool will assist users in gaining access to accounts that will provide them with an idea of their online performance, with an emphasis on the numerous encounters that have received monetization from the corporation.

The tool is currently accessible on the iOS platform, and the company intends to test it before pushing it out to other platforms such as Android and browsers. It will include information focusing on the company’s unique subscription platform, which launched earlier this year, and it is the Twitter Blue service that focuses on the experience.

for now, we’re testing with some creators on iOS—can’t wait to hear what you think! pic.twitter.com/nOvxUbSpSY

Twitter’s Creator Dashboard will monitor the earnings and growth of one’s influencer profile and give users information on their track via the social media tool. It will help in looking into the different monetization sources like the Ticketed Spaces and Super Follows that earn the creator a certain percentage when fans and users interact with their content.

Twitter has recently offered a lot for its influencers and content creators, providing the platform as a location for them to earn and grow in their own platforms and services. The Twitter Blue subscription program, which costs $2.99 per month and connects Twitter users to their favorite artists and their unique content, is one of the company’s major foci for influencers.

The short-form social media platform is also considering a “long-form” feature that will allow writers and content providers to post their work in a single tweet rather than multiple uploads to their profile. It will aid in bringing longer messages to individuals who choose to view it, particularly given its initial branding as a short tweet.

The social media firm formed by Jack Dorsey plans to deliver more for its influencers, whom it did not feature until 2020 to 2021 despite beginning much earlier. It does not, however, shy away from allowing its influencers to enjoy the platform and make it their own while simultaneously providing them with the opportunity to profit.