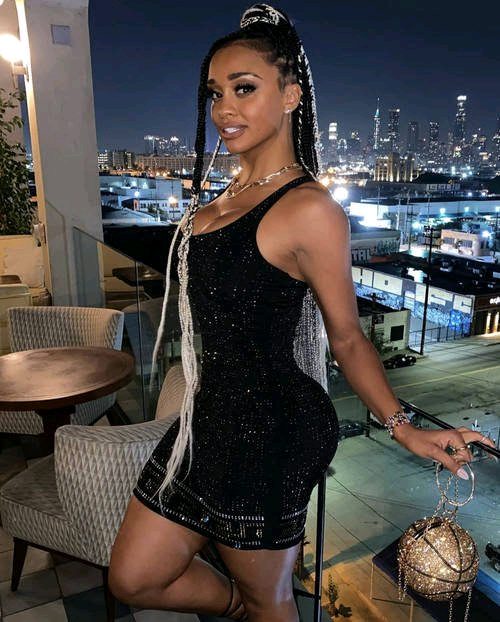 Trey Songz who was accused of sexual assault by basketball player Dylan Gonzalez has finally spoken up.

According to TMZ, a representative of the musician, 37, said that Trey will be exonerated of the accusation in no time.

” Trey and his team are confident in the legal processes and there will be an abundance of exonerate to come in the next few weeks“.

It would be recalled that the basketball player had taken to her Twitter on new year’s eve to call him a rapist.

“Trey Songz is a rapist

Lord forgive me I couldn’t hold that in another year

However, she took to her Instagram page on Tuesday 11th, 2022, to back up her claims giving us a detail of where the incident happened. 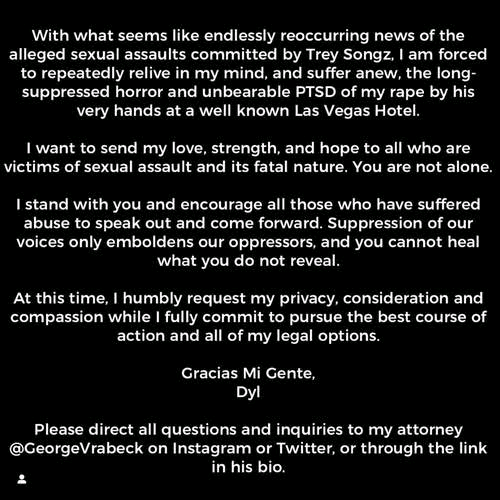 Although in her previous post on Twitter, she never gave out if she was the victim or not.

How To Know If Your Sneakers Is Original

Uche Maduagwu And MC Fish Continue To Drag Each Other Online