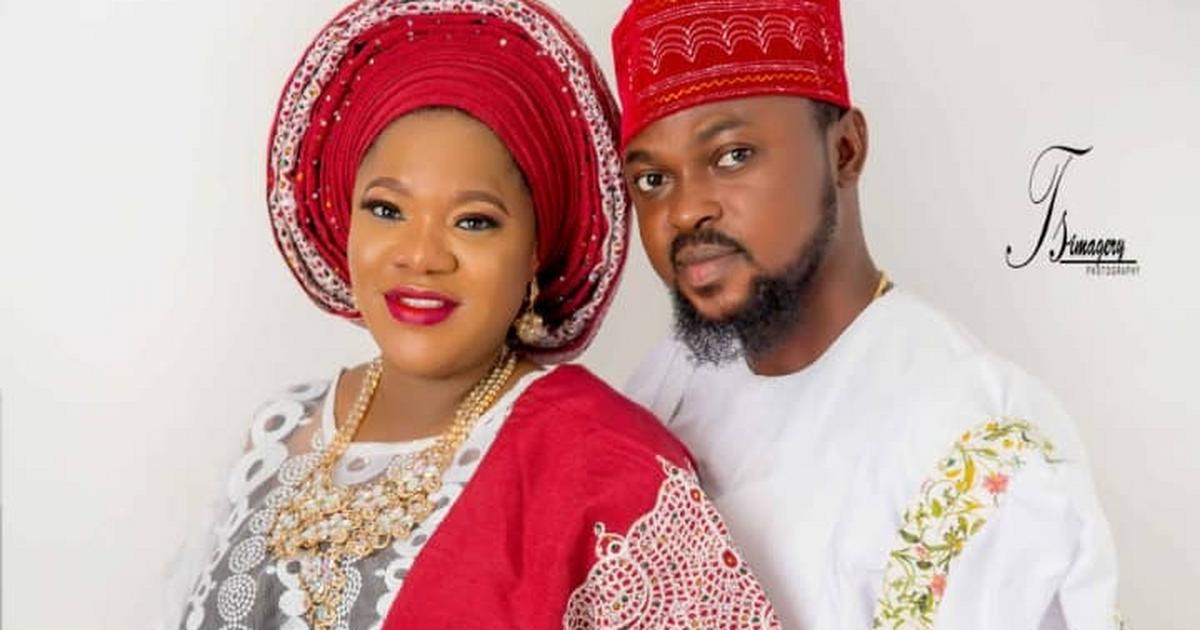 The actor stated that Seyi Edun was a friend who used to see him off to the house of a lady he dated when his relationship to Toyin Abraham crashed.

He said, “Ignorant people think I cheated on my ex-wife, Toyin Abraham, with her colleague, Seyi Edun. The truth is that Seyi even used to follow me to the lady I dated after Toyin, not know that she (Seyi) would end up being my wife”.

Toyin reacted and took to Twitter 24 hours later with a post that appears to be shade thrown at Adeniyi Johnson.

She tweeted: “When you focus on the bad events in your life, you miss experiencing the joy of beautiful moments. Don’t be so focused on the bad that you take the good for granted”.

DJ Cuppy Reveals She May Be Getting Married this Year

Glam Movie Picks: 5 of the Best Young Adult TV Shows For You